Police said the suspect bit two officers and tried to grab an officer's gun while he was being arrested.
KFSN 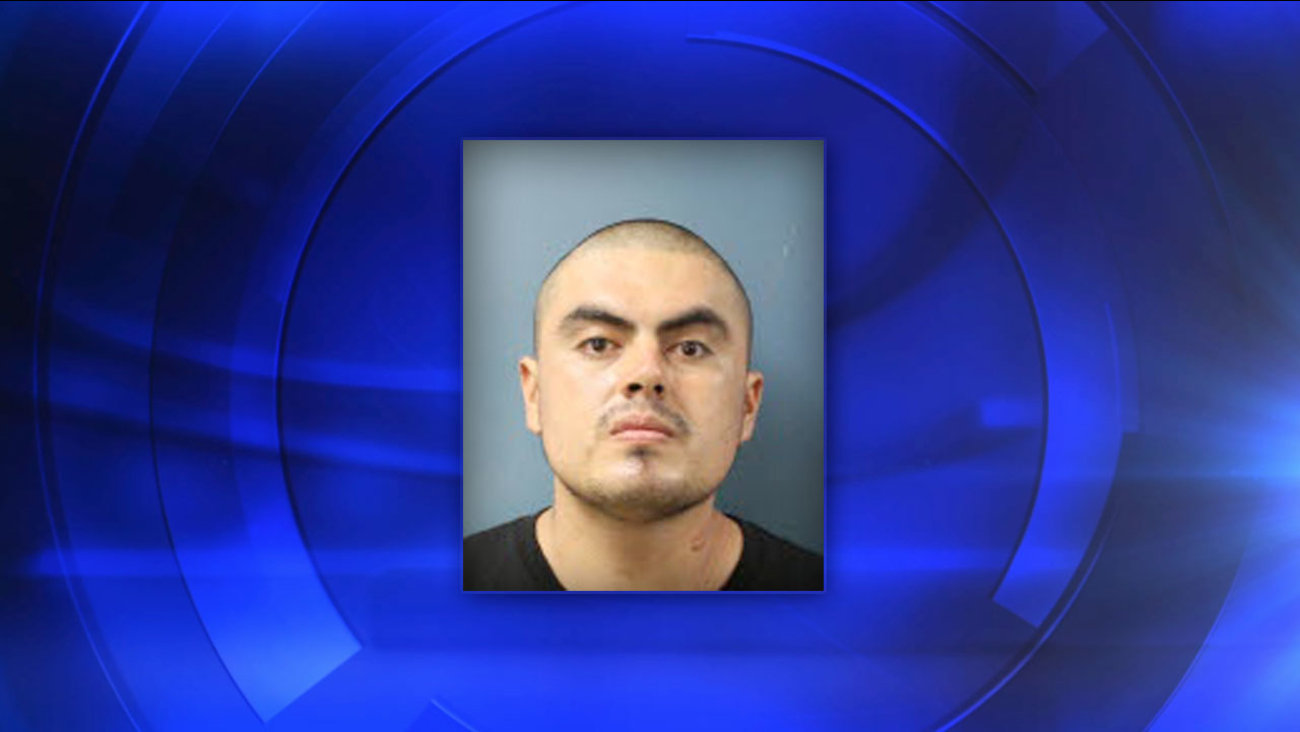 FRESNO, Calif. (KFSN) -- Porterville Police said they responded to a call regarded a man assaulting a small dog in the area of Thurman Avenue and Third Street in Porterville early Sunday morning. They said when the arrived, they found 27-year-old Oscar Castaneda standing completely nude in the road with a small deceased dog nearby.