CLINTON, Conn. -- Connecticut authorities say a video showing a drone firing a handgun in the woods has prompted investigations by police and the Federal Aviation Administration.

Clinton police say the 14-second YouTube video was posted by 18-year-old town resident Austin Haughwout. He's the same teen who made news last year by posting a YouTube video showing him being assaulted by a woman upset about him flying a drone at a state beach.

WFSB-TV reports Haughwout's father said his son created the drone with a college professor as part of a project, after making sure he wouldn't break any laws.

Police say it appears no state laws were broken. FAA officials say they're trying to determine if aviation regulations were violated. Father of 2 laid off during pandemic makes cart sanitizer 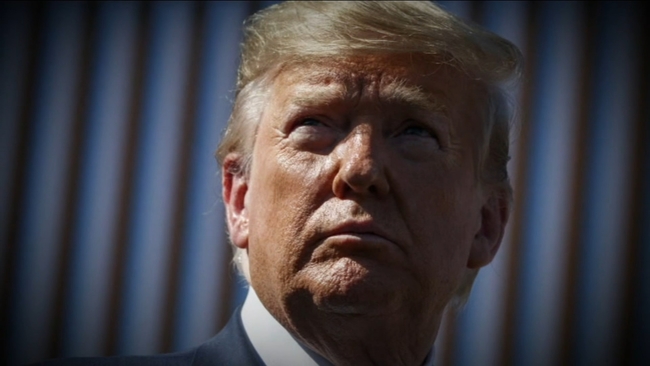