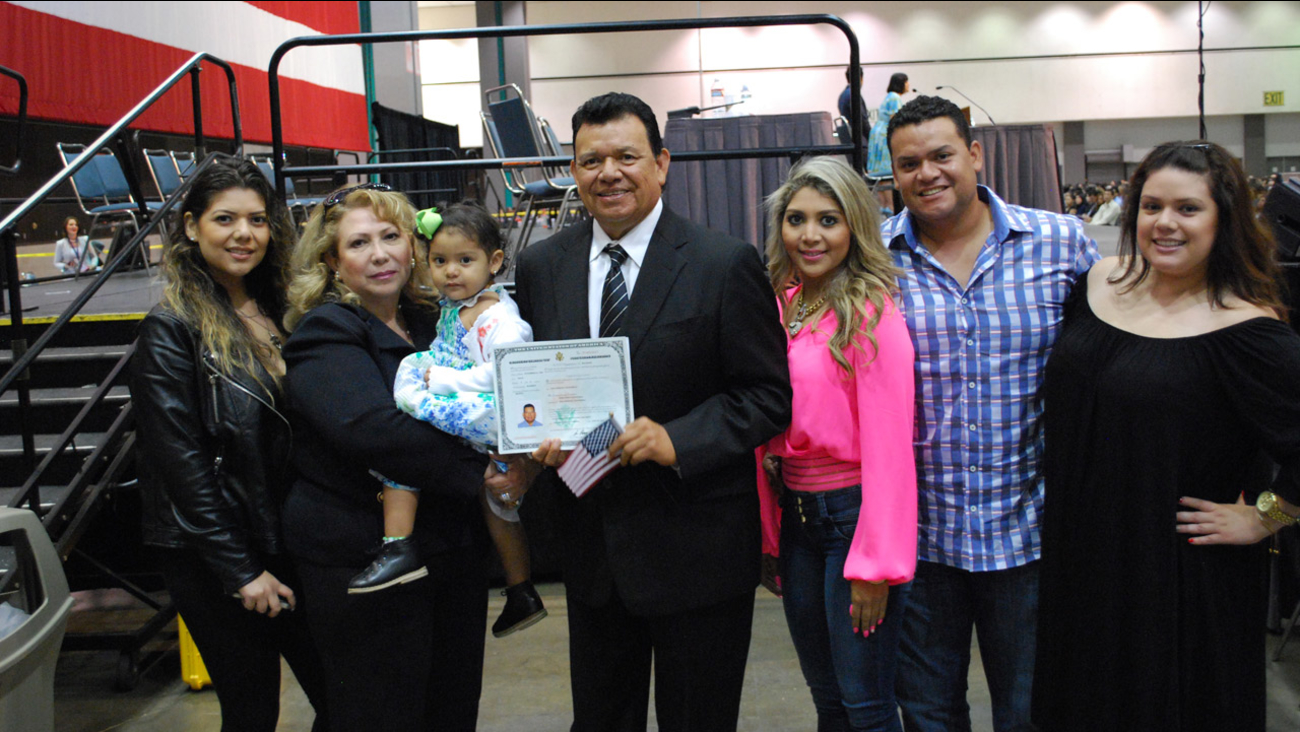 Valenzuela joined almost 8,000 people from more than 130 countries for the naturalization ceremony. His wife Linda and his family attended the ceremony to celebrate the momentous occasion.

Valenzuela, who was born and raised in a small town in Sonora, Mexico, became widely popular in the early 1980s when he began playing for the Dodgers.