Airline pilot charged with flying under influence of alcohol 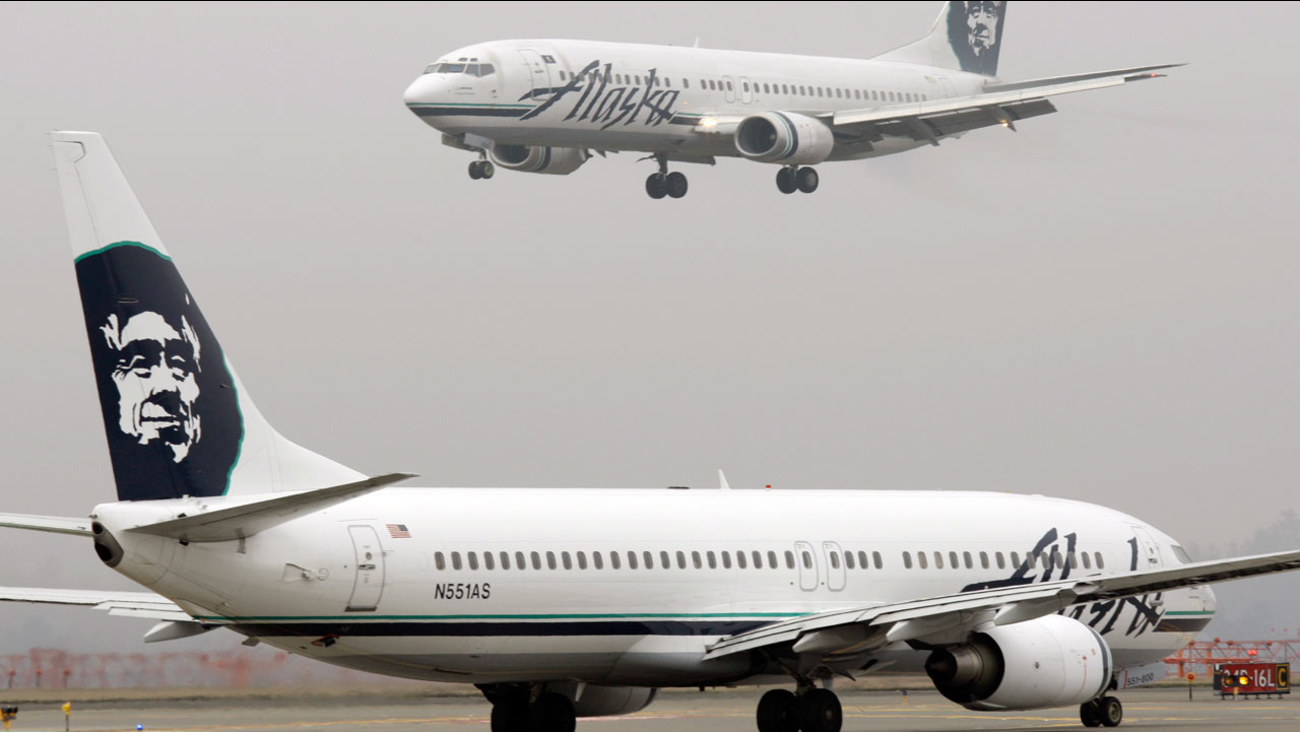 In this 2009 photo, an Alaska Airlines plane comes in for a landing as another taxis for takeoff at Seattle-Tacoma International Airport in Seattle.(AP Photo/Ted S. Warren, File)

LOS ANGELES -- A former Alaska Airlines captain was charged with piloting an airliner while under the influence of alcohol.

David Hans Arnston, 60, of Newport Beach, California, was arraigned in federal court on Wednesday on one felony count. He was freed on $25,000 bond and ordered to return Feb. 10 for a hearing.

Upon arriving in Orange County, he was asked to submit to a random drug and alcohol test.

After posting blood-alcohol readings of 0.134 and 0.142 percent, he was removed from what the airline calls safety-sensitive duties. He subsequently retired.

The U.S. attorney's office said in the criminal complaint that upon seeing the drug and alcohol tester, Arnston commented to his co-pilot, "I bet it's for me."

The former captain could not be contacted for comment on Thursday. A phone number listed for him had been disconnected.

If convicted, he could face a maximum of 15 years in prison.