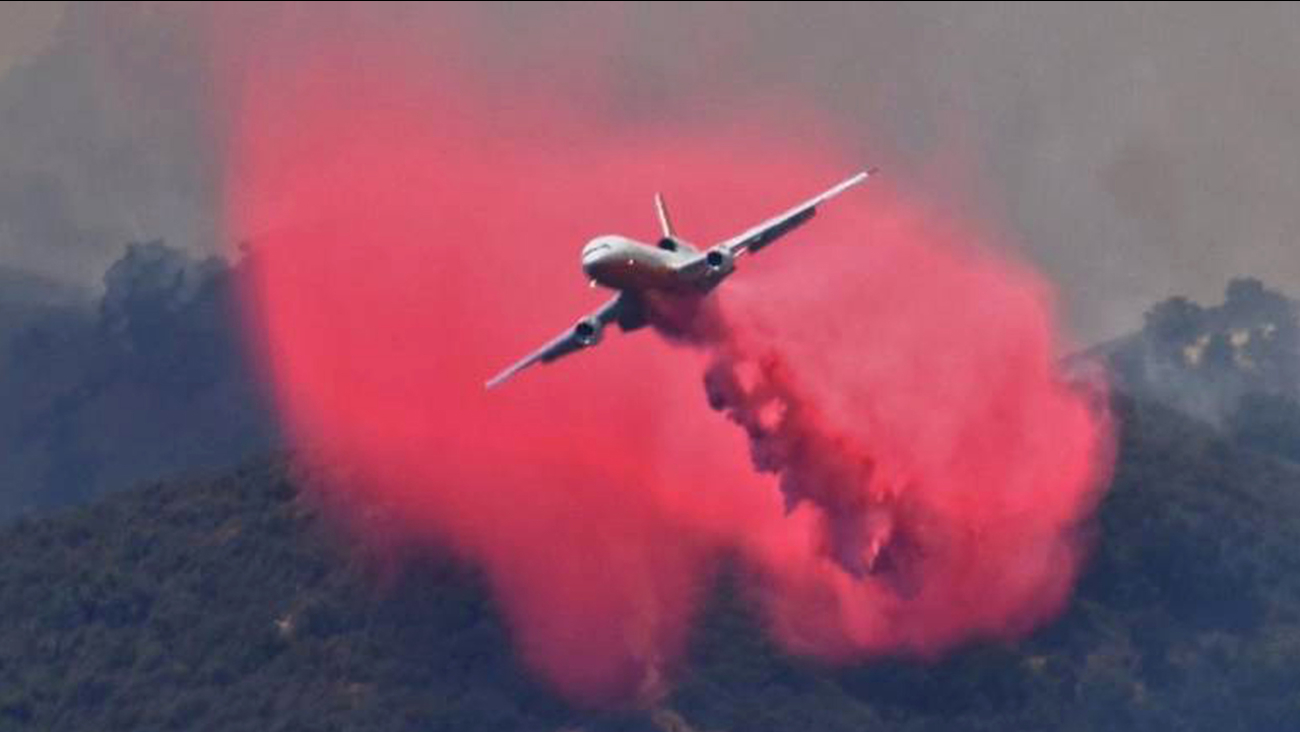 More than 600 firefighters were battling the blaze, which began about 3:30 p.m. Thursday off Highway 166 near Twitchell Reservoir. No injuries have been reported.

More than 130 structures were threatened by the flames, and evacuation orders remained in place on Sunday, a Cal Fire spokesman said. No homes or other structures have been lost.