KFSN
FRESNO, Calif. (KFSN) -- The arrest of Fresno Police Deputy Chief Keith Foster has sent shockwaves of disbelief throughout the city of Fresno. The high-ranking deputy chief is one of six people facing a slew of federal charges.

Foster is accused of working with accomplices to deal oxycodone, pot and heroin. The nearly 30-year police department veteran, his lawyer said, could hardly believe it himself.

"That has transferred to him personally and emotionally. He's very upset about that. He loves law enforcement, and now he is dealing with this," said Marshall Hodgkins, Foster's lawyer.

After a federal court arraignment Friday, Foster and another suspect -- Jennifer Donabedian -- were both released from custody. Of the six suspects they are the only two without criminal histories. Donabedian's attorney says that was the main reason for their release.

Schwab says Donabedian is a lifelong Fresno resident who's dating Denny Foster -- another suspect. Denny is Keith Foster's nephew. Schwab maintains his client's innocence and believes she may have been roped in by association.

"I think people are kind of jumping to some conclusions based on kind of what's been put out on the Internet or on TV or in the newspapers that may not be perfectly jiving with the facts," said Schwab.

Suspect Randy Flowers, 48, is also related to Keith Foster. But it's unclear how the final two suspects -- Sarah Ybarra and Rafael Guzman -- became involved in the alleged drug ring. Guzman is a felon who's been convicted of drug charges in the past.

In the meantime, Keith Foster was ordered by a federal judge not to talk with any of the suspects involved in the case. 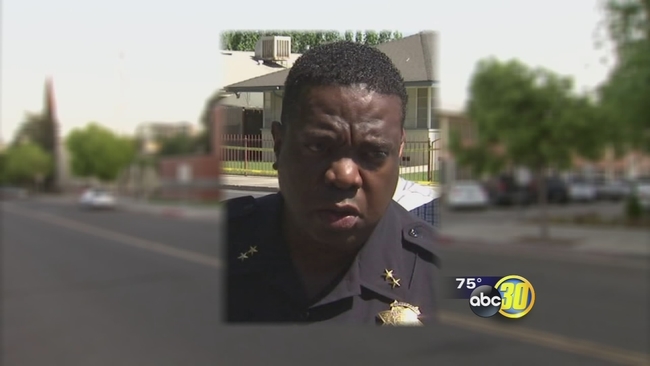 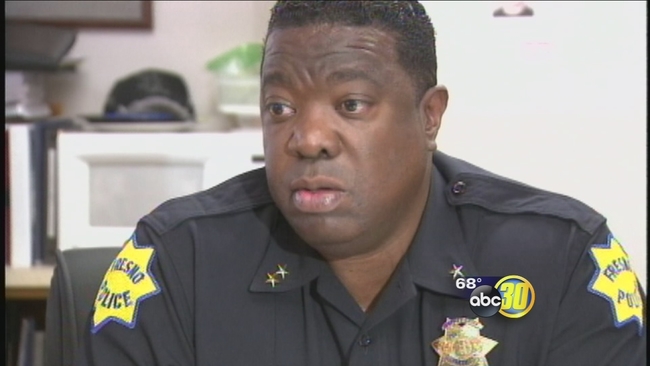 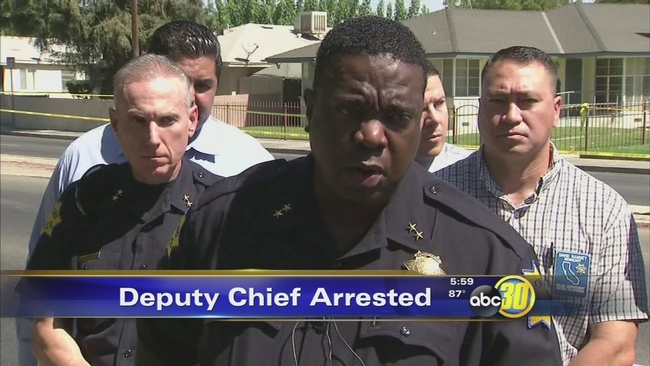