Anaheim waitress run over by diners who skipped out on bill 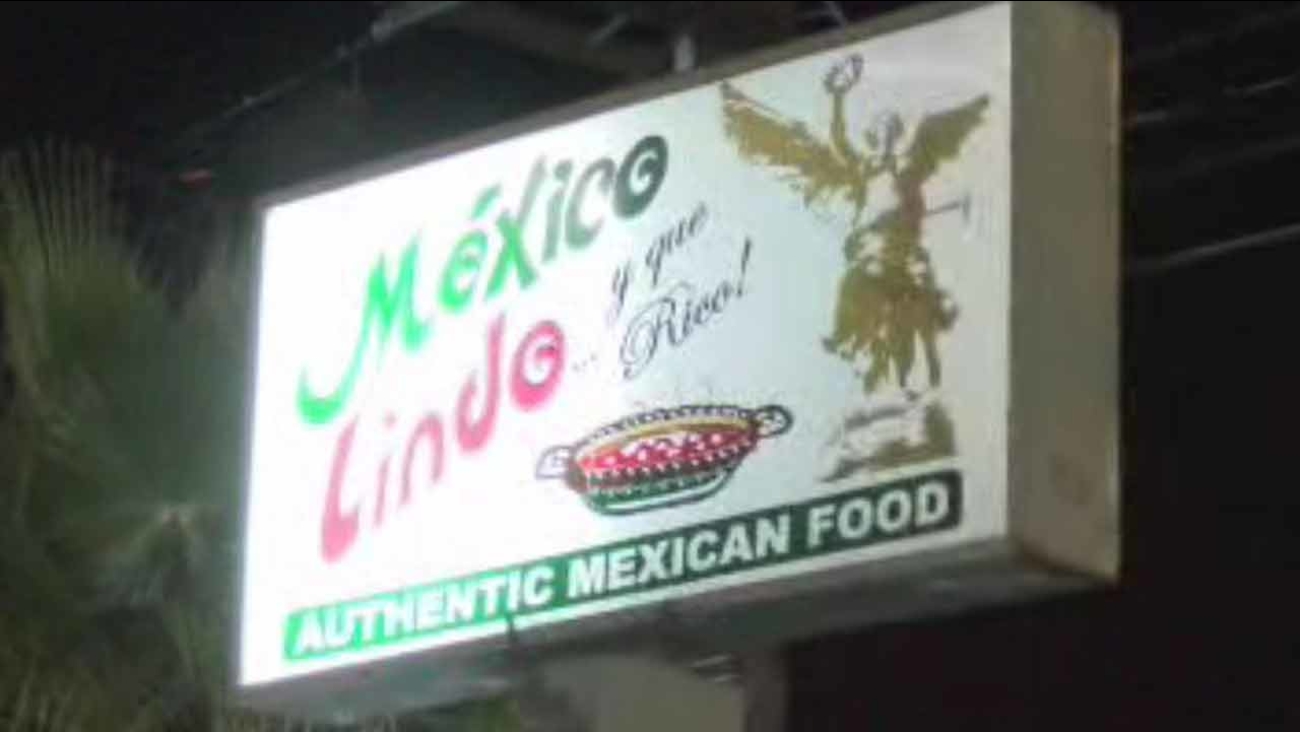 A waitress was run over by diners who skipped out on their bill at the Mexico Lindo restaurant on the 10900 block of Magnolia Street in Anaheim on Sunday, March 22, 2015. (KABC)

ANAHEIM, Calif. -- A group of diners in Anaheim, who took off without paying their bill, ran over their waitress after she confronted them.

The incident happened outside the Mexico Lindo restaurant on the 10900 block of Magnolia Street around 6:30 p.m. Sunday.

Police say four people left without paying. When a 19-year-old waitress confronted them, she was run over.

Sheriff's investigators said the black Volkswagen Jetta ran over the teen's legs, but they were not broken. The waitress was taken to UC Irvine Medical Center with abrasions and bruises.

Sheriff's deputies observed the sedan in the parking lot of a Motel 6 in the 7400 block of Katella Avenue in Stanton Monday at 1 a.m.

During a preliminary investigation, it was determined the vehicle was connected to the incident at the Mexico Lindo restaurant.

Rowshaid Pellum, 24, of Cerritos, Markeisha Williams, 18, of Long Beach, Shyteice Miles, 19, of Long Beach and Santeea Ralph, 23, of Long Beach were all taken into custody and booked on charges of assault with a deadly weapon, conspiracy and defrauding an innkeeper.

The four suspects are being held on $25,000 bail and are scheduled to appear in court Tuesday.

It's unknown if alcohol was involved. Anyone with further information was asked to call the Orange County Sheriff's Department (714) 647-7000.