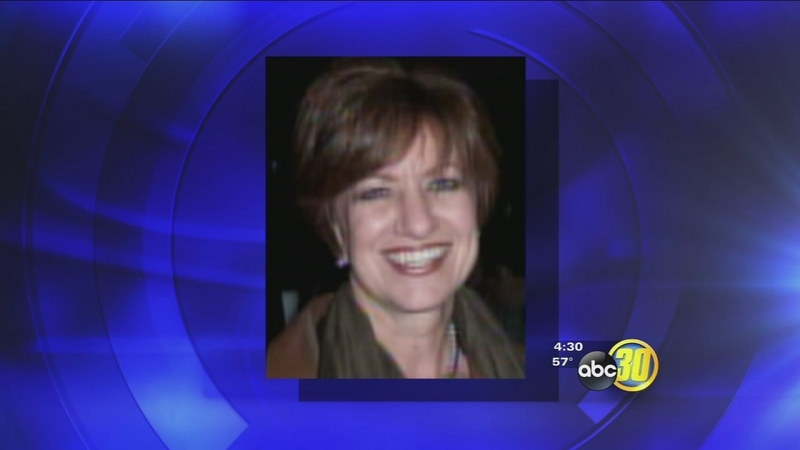 Hawk's attorney was back in court Monday and said he hopes the testing will help clear his client in the murder of his ex-wife, Debbie Hawk.

Attorneys from both sides agreed to go forward with testing that would check to see if any of Hawk's DNA was found on Debbie's remains that were discovered earlier this year. They also want to re-test a fingerprint found at the crime scene.

Hawk's attorney was back at the Kings County Courthouse in another effort to clear him from his 2009 murder conviction.

On Monday, both sides agreed to the Department of Justice's method of testing Debbie's remains to see if there's any trace of Dave's DNA on them.

"They're ready to test everything that we have," said Phil Esbenshade, with the Kings County District Attorney's Office. "There's a couple different ways they could do it. One way would really consume the sample that they have and the other way would preserve them."

Attorneys opted for the less invasive testing. Debbie Hawk was determined to be murdered in June 2006. Dave was convicted for her murder in 2009 even though Debbie's remains were not discovered until March of this year. 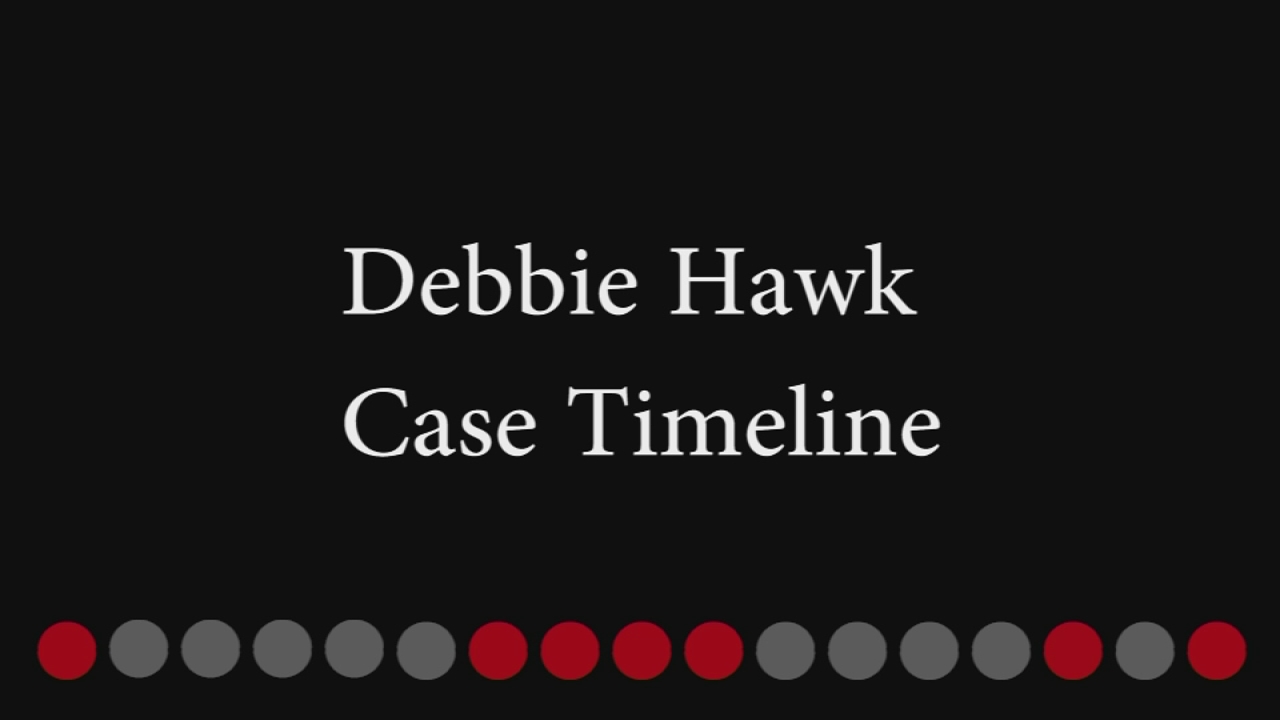 Debbie Hawk Case Timeline
The body of Debbie Hawk is found on March 21, 2016 - nearly 10 years since she went missing.

Since that time, Dave's attorneys have been pushing to find new evidence to clear him. A fingerprint discovered at the 2006 scene, that hasn't been tested for at least seven years, is also being tested.

"That's what we're hoping. A lot more people are being fingerprinted these days, and we're hoping that fingerprint would be in the system and identify who might have been involved in this crime," Hawk's attorney Mark Coleman said.

While the district attorney's office is firm in their belief that Dave killed his ex-wife, Coleman says his client is hoping the results of this testing will clear his name.

"He's hopeful," he said. "He's hopeful that perhaps some DNA would be found that would point to the actual perpetrator in this case. He's hoping that the fingerprint will give us a lead us to actually who was involved."

Attorneys hope to have the results of the fingerprint and DNA tests by February.
Related topics:
hanfordkings countydna
Copyright © 2021 KFSN-TV. All Rights Reserved.
RELATED
Discovery of Debbie Hawk's body could change everything in Dave Hawk's murder conviction
Authorities confirm human remains as Debbie Hawk
KINGS COUNTY
Looking back at the ups and downs of COVID in Central CA
Kings County hopes for boost in COVID vaccinations
COVID vaccine hesitancy: A roadblock to herd immunity?
Johnson & Johnson vaccine arriving in Kings Co. next week
TOP STORIES
Merced teacher back home after battle with COVID-19
Looking back at the ups and downs of COVID in Central CA
24-year-old man shot in southwest Fresno, police say
What changes throughout Central California as state reopens
CA has reopened, but not everyone can go maskless
Suspect involved in standoff in Kings County identified
19-year-old arrested on arson charges for NW Fresno fires
Show More
What to expect from CA's reopening today
Newsom picks 10 winners of $15M to celebrate reopening
1 killed in shooting on Hwy 99 near Merced
Valley doctors discuss California's reopening
Valley travel industry shows signs of rebound as CA reopens
More TOP STORIES News