AP
BURLINGTON, Wash. -- Authorities in Washington state say 3 people have been killed and 1 critically injured during a shooting at a mall north of Seattle and that at least one suspect remains at large.

The Washington State Patrol says on Twitter that the four were shot Friday at the Cascade Mall in Burlington, about 65 miles (105 kilometers) north of Seattle.

Sgt. Mark Francis says authorities are searching for a man wearing gray who was last seen walking toward Interstate 5. Francis says it wasn't immediately known if there was more than one gunman involved.

Francis said at about 8:30 p.m. that the mall had been evacuated and emergency medical personnel were cleared to enter and attend to any injuries. It wasn't immediately clear how many people were hurt.

The Cascade Mall is an enclosed shopping mall in Burlington, Washington that opened in 1990, according to the mall's website. It features J.C. Penney, TJ Maxx, and Macy's stores, among other stores, restaurants and a movie theater.
Related topics:
seattleshootingu.s. & world
Copyright © 2020 by The Associated Press. All Rights Reserved.
U.S. & WORLD 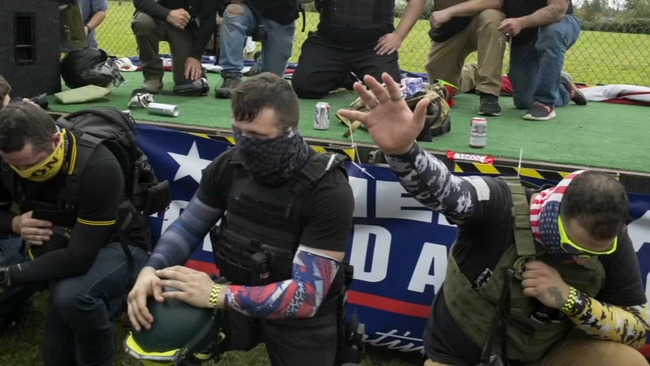