KFSN
FRESNO, Calif. (KFSN) -- Investigators have identified the victims of Sunday's double homicide in Mendota but they don't know who shot them or why.

Christine Echeverria, 24, and Angel Sanchez, 24, were both shot to death while walking home from a convenience store and now the Fresno County Sheriff's Department is trying to figure out why.

Their bodies were discovered along the railroad tracks in the center of town. Both were found dead at around 5 a.m., but they may have been shot three hours earlier when gunshots were reported to police. The mysterious murders of the two shocked this small farming community.

"It's just horrible to hear about things happening like that you know what I mean," Eddie Valencia of Mendota said. "You don't want to hear things like that."

The two victims were walking home from the Fast Trip convenience store early Sunday morning, taking a short cut along the railroad tracks when they were shot and killed. Mendota police received a report of gunshots at around 2 a.m. The bodies weren't discovered until three hours later. The Fresno County Sheriff's Department is handling the investigation.

"Right now we are just trying to figure out more, what they were wrapped up in, was there somebody out there who had a dispute with them earlier in the night?" said Tony Botti, who is the sheriff's department spokesperson. "We just don't know why they were targeted at this point."

Botti said neither Christina Echeverria or Angel Sanchez were involved in gangs. "We know that these two are friends, they are both single parents they have their own young children, right now nothing shows they have any gang ties."

Members of Echeverria's family said she had five children, aged from five to 11. They are now living with their grandfather. They said they had no idea why anyone would want to hurt her and said they did not know Angel Sanchez, the man Christina was with.

Selena Montalvo didn't know the victims, but she said the deaths are like a death in the family.

"I don't know, it's just scary because it's a small town," she said. "And we're like a small community we are all family. It's pretty hard on everyone."
Report a correction or typo
Related topics:
mendotahomicide investigationfresno county sheriff departmentfresno county
Copyright © 2020 KFSN-TV. All Rights Reserved.
RELATED 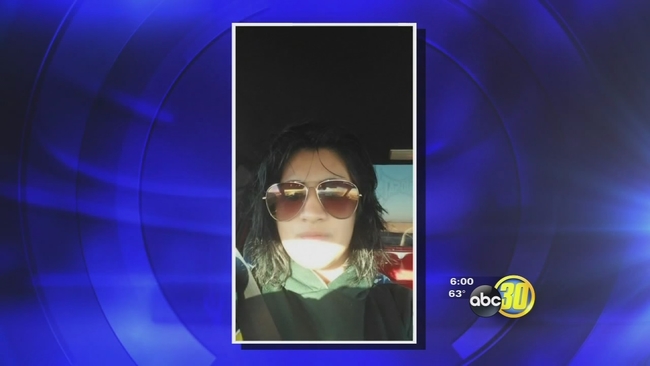 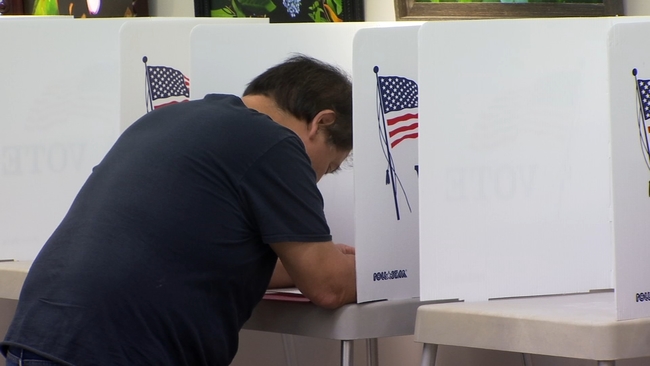