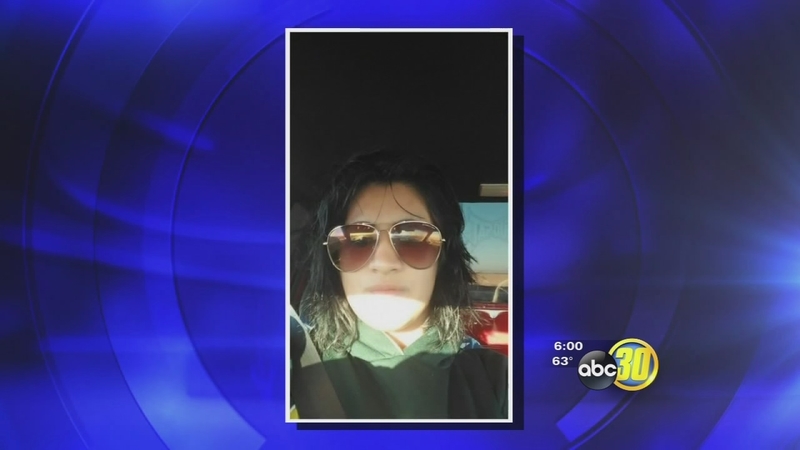 Officials said two people were found dead near the train tracks west of Marie Street at around 5 a.m. The sheriff's office took over the investigation, family members are waiting to get official confirmation that the victims are their loved ones.

"She was a good person," she said. "I don't know who would do something like that."

Maria said Echeverria leaves behind five kids ranging in ages from five to 11.

"They were real sad," she said. "Grandpa took them over to his brother's house just to get them out of here to keep them occupied because of the situation."

Officials said a person walking along the tracks found both bodies.

"Bodies were discovered along the railroad tracks," Sgt. Adam Esme with the sheriff's office said. "So, Mendota PD, when they originally got the call, contacted the railroad company to shut the tracks down."

As investigators collected evidence and took pictures of the scene, word quickly got out about what happened.