Avenal man dies after being punched by own son, police say

KFSN
FRESNO, Calif. (KFSN) -- A Visalia man is in custody facing murder charges for the death of his father in Avenal.

Police say 27-year-old Michael Barriga was at his father Augustine's home in Avenal last Wednesday when the two got into a fight.

Authorities say Michael punched his father, causing him to fall back and hit his head on a wall. The 51-year-old was taken to Community Regional Medical Center where he died Sunday afternoon.

Michael was arrested Friday for felony assault, but those charges have now been upgraded to murder since Augustine's death. 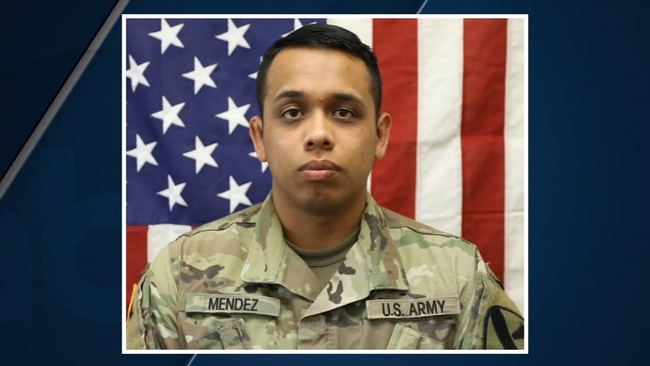 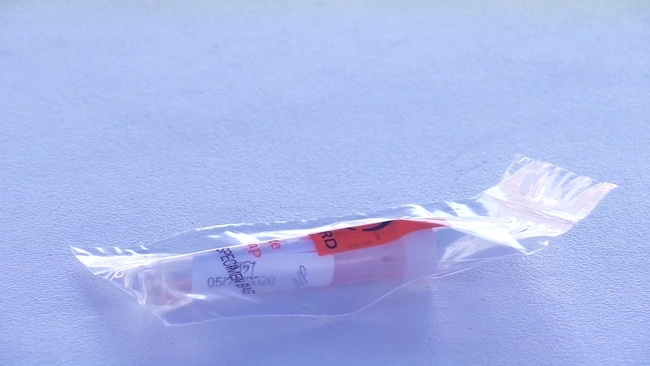