KFSN
By Sontaya Rose
FRESNO, Calif. (KFSN) -- No words for a 21-year-old Fresno woman accused of stripping another woman naked and beating her. Instead, Destiny Rico just shook her head as the judge told her she will be staying in jail for now.

Destiny Rico is also known as "Baby Dreamer" on the streets. Fresno police say she committed a mean and malicious crime and it was all caught on camera and then posted on the internet.

Destiny Rico doesn't like the cameras, but the judge allowed us to record the proceedings anyway. She was appearing for violating her probation. The latest crime she is accused of involves videotaping a woman who police say she forced to strip down to nothing.

Police finally caught up with Destiny Rico earlier this week at the same apartment complex where she was right before officers say she committed a cruel crime.

Police say Rico was wearing a red tank top when she was caught on camera beating and forcing another woman to strip naked in Central Fresno. Then she walked away with her clothes. The video was posted on Facebook and went viral.

ABC30 Legal Analyst Tony Capozzi says the evidence makes it hard for Rico to have a decent defense.

Capozzi explained, "Taking someone's clothes off, videotaping this and whipping that person and chasing her, while men in the background are yelling gang epithets, that is one of the most degrading crimes that could ever take place. This defendant is going to be in a heap of trouble."

Police have booked her on charges of robbery, for taking the woman's clothes through fear or force and participation in a gang, along with conspiracy to commit robbery. Capozzi says her punishment could also include major restitution.

"There may be some severe psychological damages down the line and I think the courts will take that into consideration," said Capozzi. "Not only will she be punished with that with time in jail, there will be restitution ordered to cover any medical bills that the victim has suffered in this case."

A tip led officers to Rico Wednesday, and she was not happy at all, when she was hauled away to jail.

Rico will appear in court again next week. 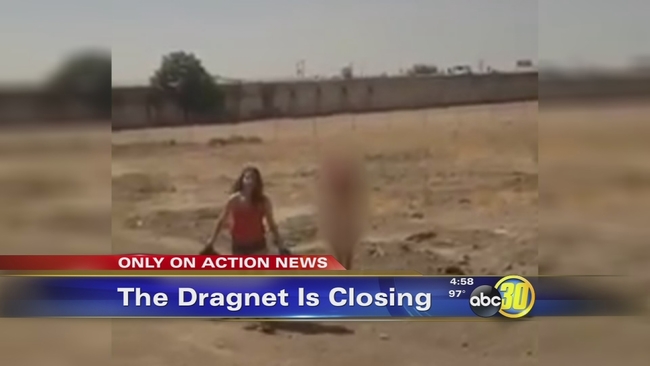 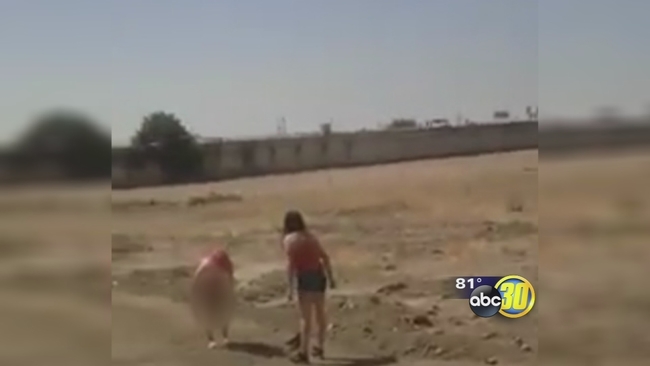