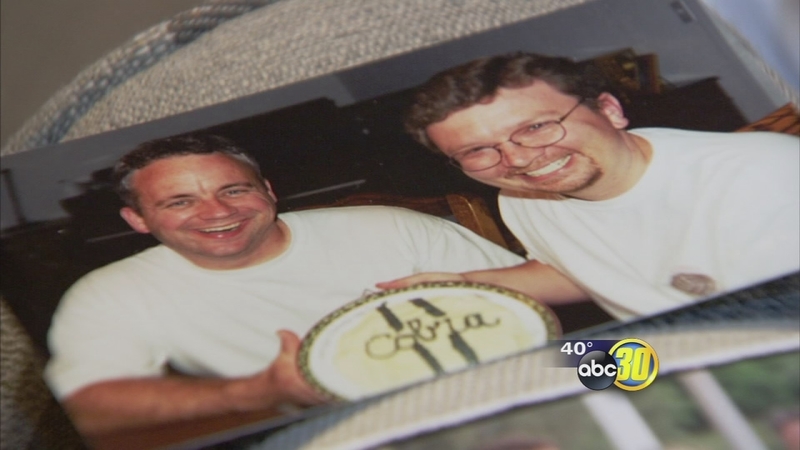 FRESNO, Calif. (KFSN) -- Bill Huene and David Deel were flying home from an overnight trip to Southern California in September of 2002 when Deel said a part of the plane's engine fell off.

The two crash-landed in a field just south of Fresno before the experimental plane caught fire.

Deel said, "I didn't really know what was going on except for the sounds and the shuttering because the engine's behind us."

Deel said his pilot friend was shaken after the accident and they never flew together after that day, but Huene's love for flying eventually returned.

"It took him awhile to get over that and then he did go out and get his license re-certified and he's been doing it since then."

Deel is still reeling from the news of Monday's plane crash. He and Huene have been friends since they were 14, and even though they went to different high schools they saw each other every week at church youth group.

Huene was the best man in Deel's wedding; not a week went by where they did not talk or text either other. Just two weeks ago the two met for lunch at Chandler Airport.

"They had just reopened their restaurant out there and he wanted to go out there and check it out. It was by the airport and we both liked to watch the planes go in and out."