Bobbi Kristina's cause of death known, but not yet released 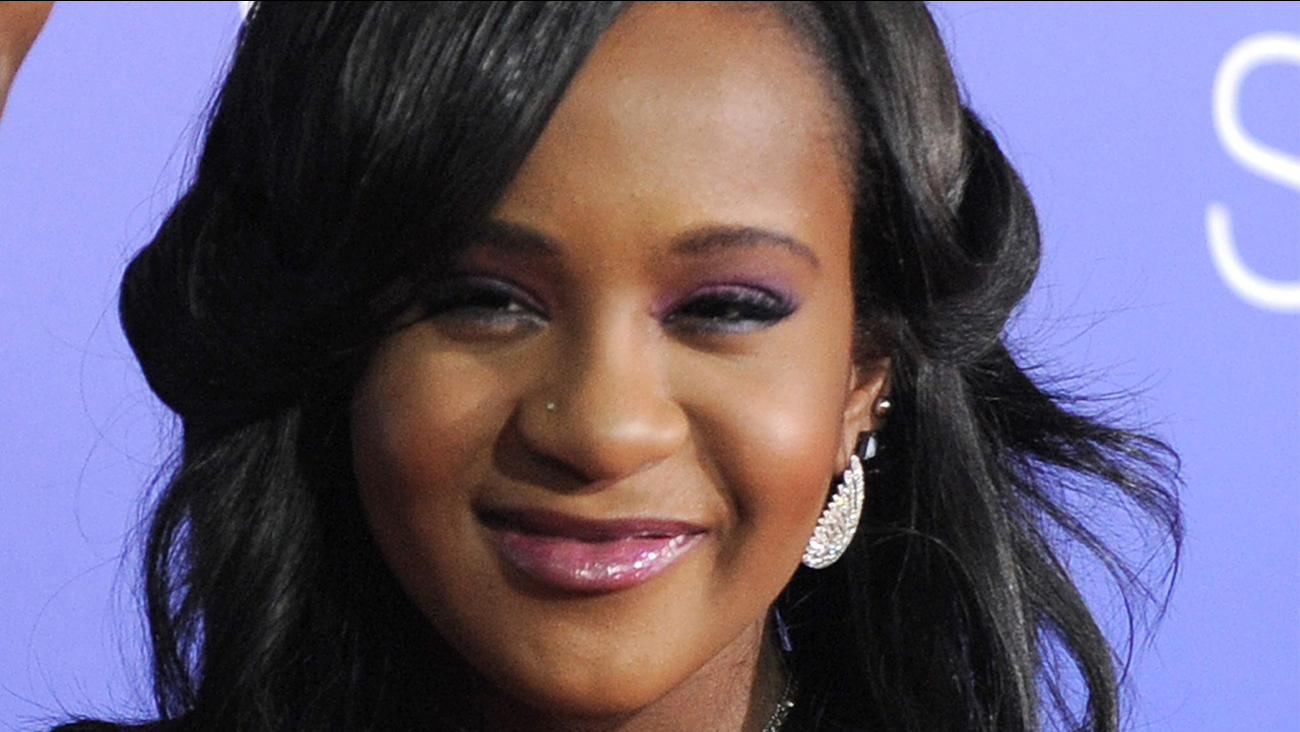 The cause of Bobbi Kristina Brown's death has been determined, but the medical examiner's office won't publicly unveil autopsy results because of a court order.

The Fulton County Medical Examiner said in a statement Sunday their office is not releasing details because of a Fulton County Superior Court order to seal the results. The 22-year-old Brown died in hospice care July 26.

Brown was the only daughter between Bobby Brown and the late Whitney Houston.

The Fulton County district attorney and Roswell Police Department have been notified of the findings.

Brown was found face-down and unresponsive in a bathtub Jan. 31. She was found in the townhome she shared with Nick Gordon, whom Houston raised as her own.

A police report earlier this year described the incident as a drowning. 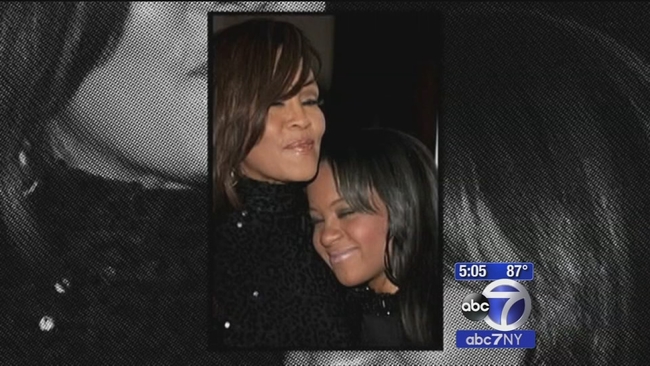 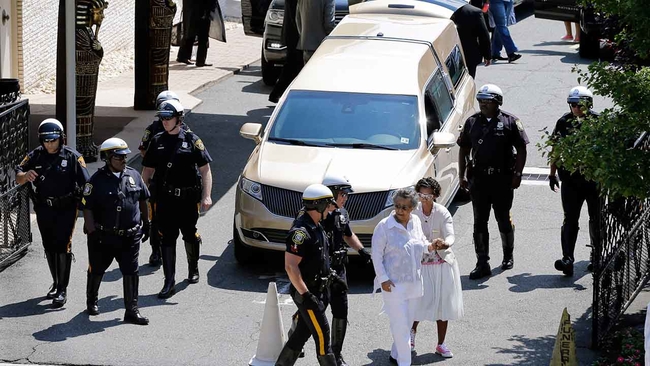 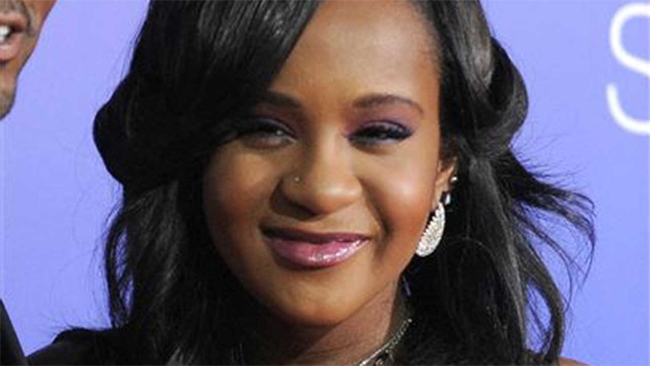 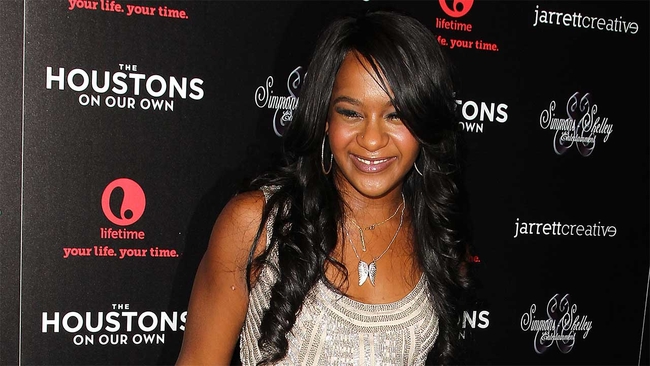