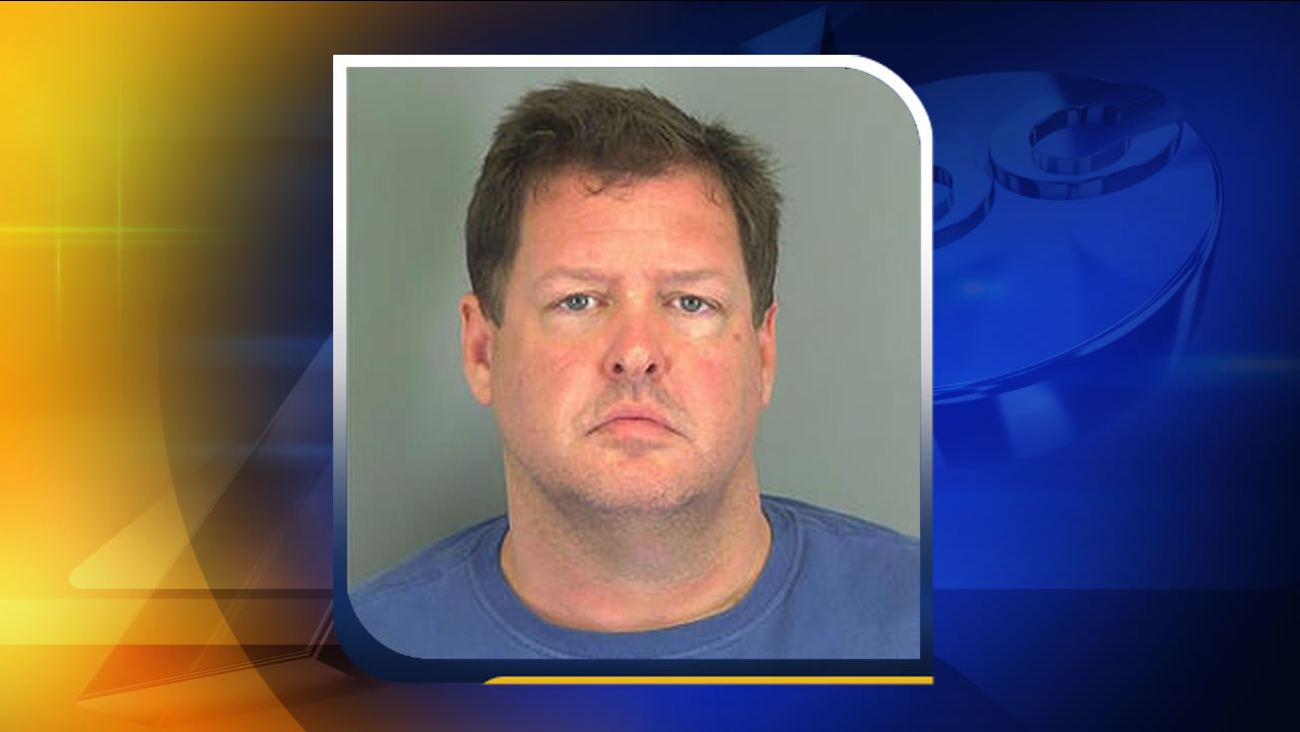 SPARTANBURG, S.C. -- Investigators found a body Friday during a search of land in South Carolina where a missing woman was discovered "chained up like a dog" in a large storage container, and there may be more remains in the area, a prosecutor said.

The body has not been identified, but prosecutor Barry Barnette said that the woman saw her captor shoot and kill her boyfriend.

Referring to the possibility of other victims, the sheriff said authorities were "trying to make sure that we don't have a serial killer on our hands."

More charges would be filed, Barnette said in court.

The judge did not set bond and instead referred the matter to circuit court. The suspect did not appear to have an attorney, and the judge urged him to get one.

The missing woman was found Thursday inside a container measuring about 30 feet by 15 feet. Spartanburg County Sheriff Chuck Wright said she told him the bodies of other women could be buried on the land owned by Kohlhepp.

The woman's boyfriend, 32-year-old Charles Carver, has also been missing after the couple disappeared in late August.

Acting on a tip, deputies found the woman after hearing her banging inside the container in Woodruff, 80 miles northwest of the state capital of Columbia, the sheriff said.

The woman, who had worked for Kohlhepp, had a chain around her neck, Wright said. She told deputies she had been kept in the container for two months and had been fed regularly.

Anderson Police Chief Jim Stewart said his department's investigation into the couple's disappearance led authorities to the property near Woodruff.

"We got computer and cellphone records that ultimately led us to the area in Woodruff," Stewart said. "We knew that was the last place that a cellphone tied to this case pinged."

Records indicate Kohlhepp is a licensed real estate agent and licensed pilot. As a teenager, he was convicted and sentenced to prison in Arizona for kidnapping and dangerous crimes against children.

Guns and a large amount of ammunition were seized from Kohlhepp, the prosecutor said.

"It's unbelievable how much had," he said.

South Carolina's sex offender registry lists a 1986 kidnapping as the reason Kohlhepp is in the database of sex offenders. It indicates he was a juvenile offender.

Matching online prison records from Arizona show that Kohlhepp served about 14 years for the felony and was released in 2001.

The Arizona records show the kidnapping happened in November 1986 in the Phoenix area. He was convicted the following year.

In court Friday, Barnette said the Arizona case occurred when Kohlhepp kidnapped a 14-year-old girl, took her to his house and raped her after binding her with duct tape.

Arizona prison records also list violations while Kohlhepp was in prison. The records say he destroyed property and fought with others while incarcerated in 1988 and 1991.