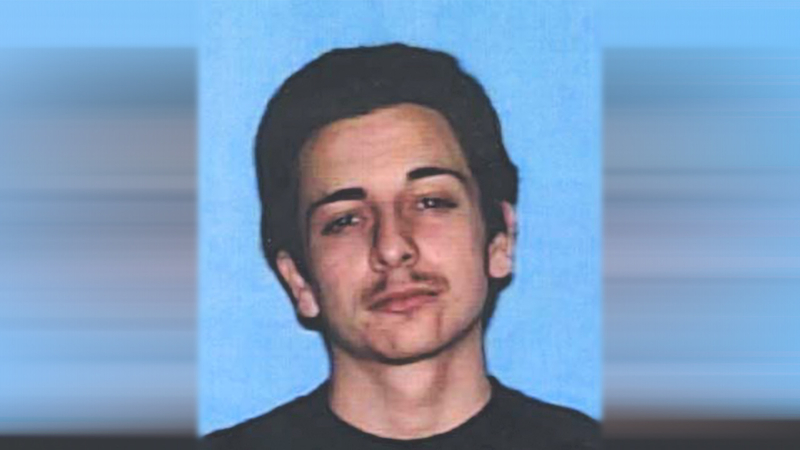 CLOVIS, Calif. (KFSN) -- Detectives are trying to figure out why a 22-year-old was murdered inside a Clovis home. It's a story we've been following since Wednesday evening. Police tell us there's a lot more questions than answers. The victim did not live in the home where he died and neighbors said it's not the first time there's been trouble at the Ellery Avenue home.

One neighbor told us, "This is a little shocking to say the least."

She didn't want to be identified but told Action News, this sort of thing just doesn't happen in her neighborhood. "This is a nice quiet community and we have lived here for many years and I'm just... little taken back by whatever occurred here last night."

Police are just as confused. They got a search warrant to dig for more clues, even working into the early morning hours, going in and out of the home with evidence.

The victim is 22-year-old Saul Ramirez. His mother tells us he was in a county program, learning landscaping and construction. She also says he was a good person who was just looking for work. She's wondering how the young Fresno man ended up shot to death inside the Ellery Avenue home.

Neighbors tell us a lot of people have been coming and going from the home where a handicapped woman resides. They also tell us, they've called police about suspicious activity before, but no one would have ever guessed that something much more sinister would end up happening here.

The neighbor said, "I think we all need to be more concerned as a neighborhood we need to communicate with each other and notifying the police department or each other that there's something suspicious going on."


Detectives also tell us, they're tracking down the victim's friends and family members and they're asking anyone with information to call Clovis police.
Related topics:
clovisfresno countycrimetrackerbody found
Copyright © 2021 KFSN-TV. All Rights Reserved.
FRESNO COUNTY