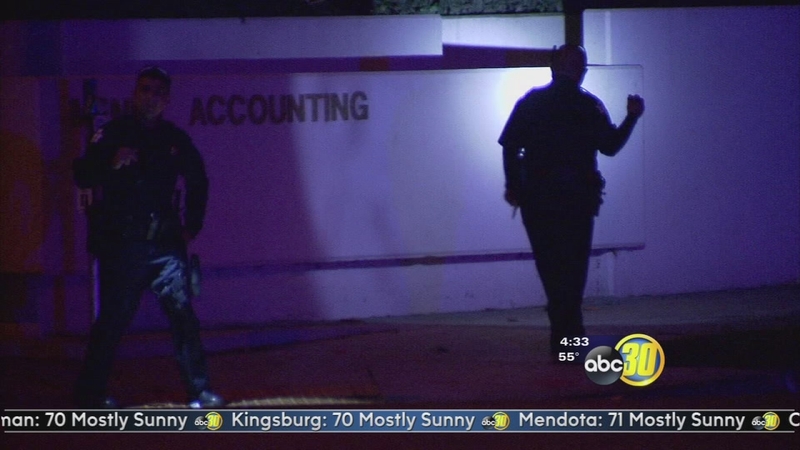 Man found shot in the chest in Fresno

FRESNO, Calif. -- A man is in critical condition after an overnight shooting in Central Fresno.

Police say the victim was wearing multiple layers of clothes over a women's bra and panties. They said the bra was full of coagulated blood which contained the blood in his clothing.

After responding to a report of a shooting, police say they could not find a blood trail. Someone driving near Van Ness and Shields saw the victim stumbling on the road around 1 a.m. on Tuesday. When detectives arrived, they found the man with a gunshot wound to the chest.

"He wasn't cooperative, it might've been because of the gunshot wound. You know, not being able to talk to us. Not giving us a lot of information. So we're still trying to piece this together," said Mark Hudson, Fresno Police Department.