Case reports by the Merced County District Attorney's Bureau of Investigators show the alleged bribery by a Los Banos School Board member and a Merced contractor to remove former superintendent Steve Tietjen. Jones and Opinski are facing felony counts for bribing public officials.

The case report details conversations between Jones and Opinski with school district trustee Dominic Falasco, who worked with investigators, secretly recording the conversations. The report said Jones showed up at Falasco's home unannounced and dropped off a magazine containing several $100 bills inside. Documents show Jones later told him it was "spending money" from Opinski.

In recorded conversations, Opinski is said to have told Falasco that Tietjen was "in bed" with his attorneys and these contractors in another conversation stating, "Letting Tietjen and cronies rape the district and make his own rules isn't right."

Opinski is also accused of bribing Falasco for his vote on several other issues including changing the district's lawyers with some he preferred instead and to choose Opinski's contracting company for the multi-million dollar Mercey Springs Elementary School Project. The report states at one point Opinski told Falasco, "You are the swing vote."

In the midst of the investigation, Falasco was arrested for an unrelated drug charge but used the situation to ask for cash in advance from Opinski for his vote.

Investigators told Falasco to accept the cash which was then confiscated. Calls were made to Opinski but he has not returned them.

Jones' lawyer, Kevin Little, stated he has not seen the case reports but tells Action News there are a lot more statements than what the district attorney has presented and that the statements have been cherry picked. 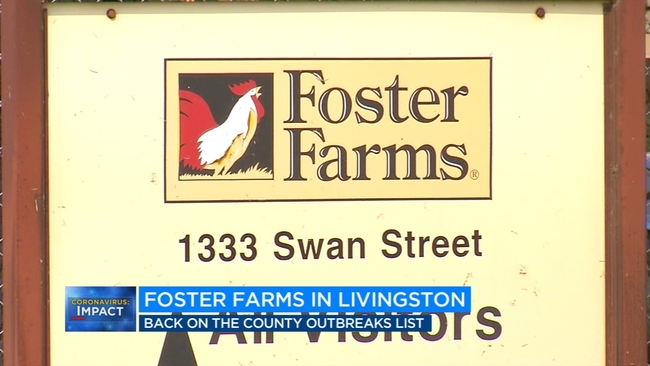