KFSN
By Nathalie Granda
FRESNO, Calif. (KFSN) -- A group of cyclists is recovering after being clipped by a truck trying to pass them in Merced County.

Cyclists say they were doing a group ride to Snelling when the driver hit them - causing minor injuries to several people.

And as the weather heats up, the California Highway Patrol says they see more of these types of collisions.

Several cyclists and their bikes were scattered along Snelling Road after the driver clipped four riders with his car Thursday.

"The right mirror of the Dodge truck hit four of the cyclists, knocking them down to the ground and causing injuries, scrapes, and pain to the wrist head and neck," Eric Zuniga with the CHP said.

Charlote Hart was one of the nine cyclists involved in the incident. She says the group usually rides in the bike lane 30 miles to Snelling and back.

Thursday night's ride started off like any other until she says the driver of a Dodge Ram tried to pass them by squeezing between the group and oncoming traffic from the opposite lane. But some of the cyclists in the group were hit.

"It was chaos," Hart said. "Cyclists were going everywhere - bits of mirror were flying through the air."

The driver stayed at the scene and all the injuries were minor, but two people were taken to a Merced hospital while one was transported to Modesto.

According to California law, drivers have to be at least three feet away from a bicyclist when they pass them, and Hart says that space is crucial.

"When you go by at a close proximity, it creates a blast of air that can push a cyclist off the road," Hart said.

She says this may deter members from coming back, but she has no plans to stop, and Hart hopes as more riders head outdoors and more drivers will be more alert.

"Evaluate that situation more closely and realize that too close is dangerous and you can kill somebody," she said.

The CHP says the driver was elderly and will not face criminal charges. However, officers will recommend he retest to determine whether he should keep his license.
Related topics:
snellingmerced countycalifornia highway patrolbicycle crash
Copyright © 2021 KFSN-TV. All Rights Reserved.
MERCED COUNTY 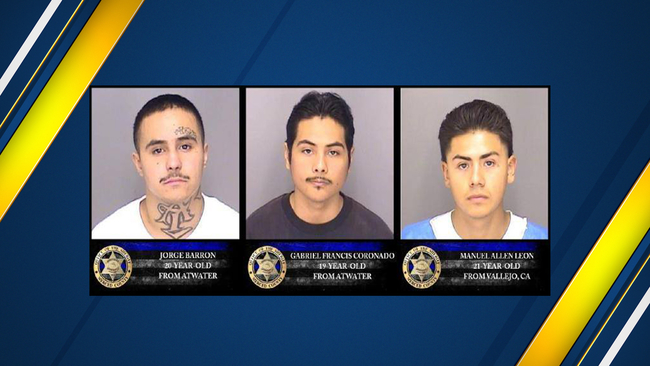 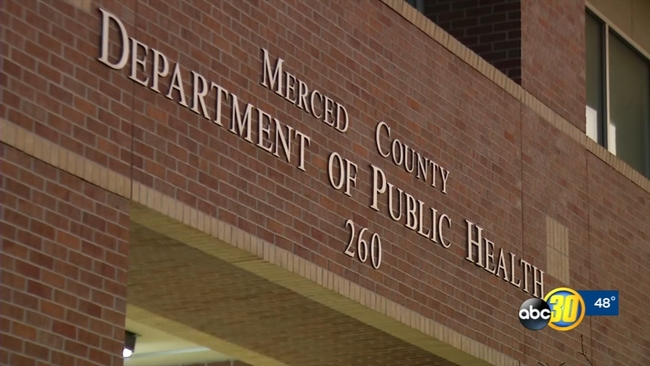 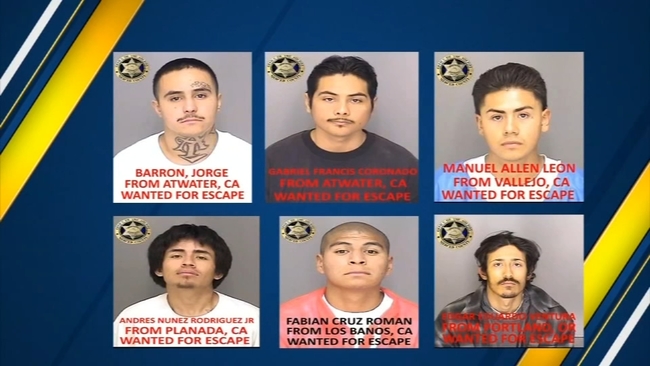 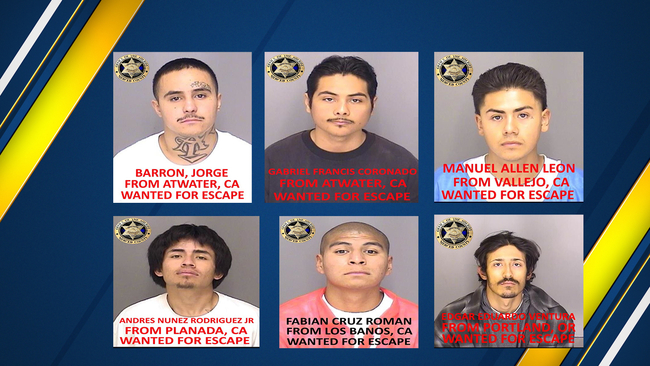