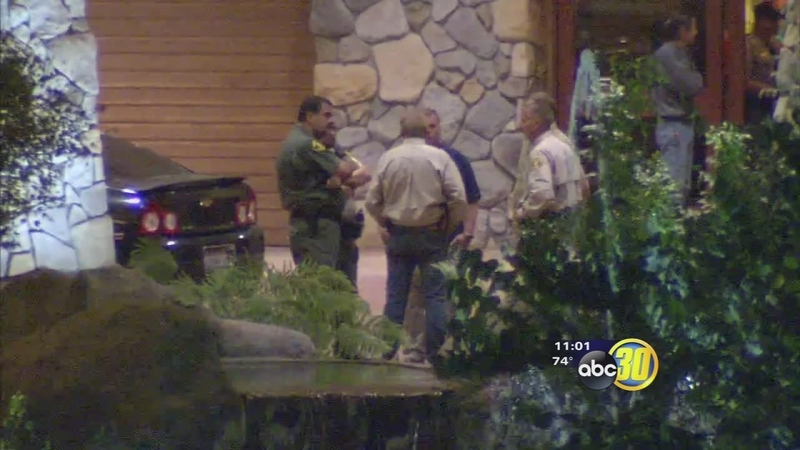 FRESNO, Calif. (KFSN) -- Chukchansi Gold Casino is still closed on Friday as two factions of the Picayune Rancheria struggle for control of the tribe.

Authorities say one faction of the tribe stormed into the casino Thursday night causing chaos for gamblers and hotel guests.

"My wife and I showed up here about 6:00 yesterday evening and as we walked in there were people standing in the lobby with guns pulled and were in the process of holstering their guns," said David Butler, hotel guest from Sonora, California.

Tribal leaders say the confrontation Thursday night came a month after a separate faction, led by current Tribal Chairman Reggie Lewis, gained control of the casino and other businesses owned by the tribe.

"They had inside help. They had security that was related to the Lewis faction and so they let them in," said Tex McDonald, tribe member.

Tex McDonald claims he is the tribe's rightful leader. He said last night, his supporters entered the casino to take back control.

Authorities say the men were armed with guns and even assaulted security guards inside. That's when guests and gamblers were evacuated.

"We were sitting at a machine and a guard came over and said you need to cash out and I have tickets in my purse because you couldn't cash out because they escorted you out the door," said Linda Miller, Fresno.

After several hours, hotel guests were allowed back inside their rooms. However, many services in the facility were shutdown overnight, including restaurants and even the elevators.

"It's annoying as a guest staying there. My husband couldn't get a shower because there was no hot water. Literally, its just not a very comfortable situation at all," said Miller. 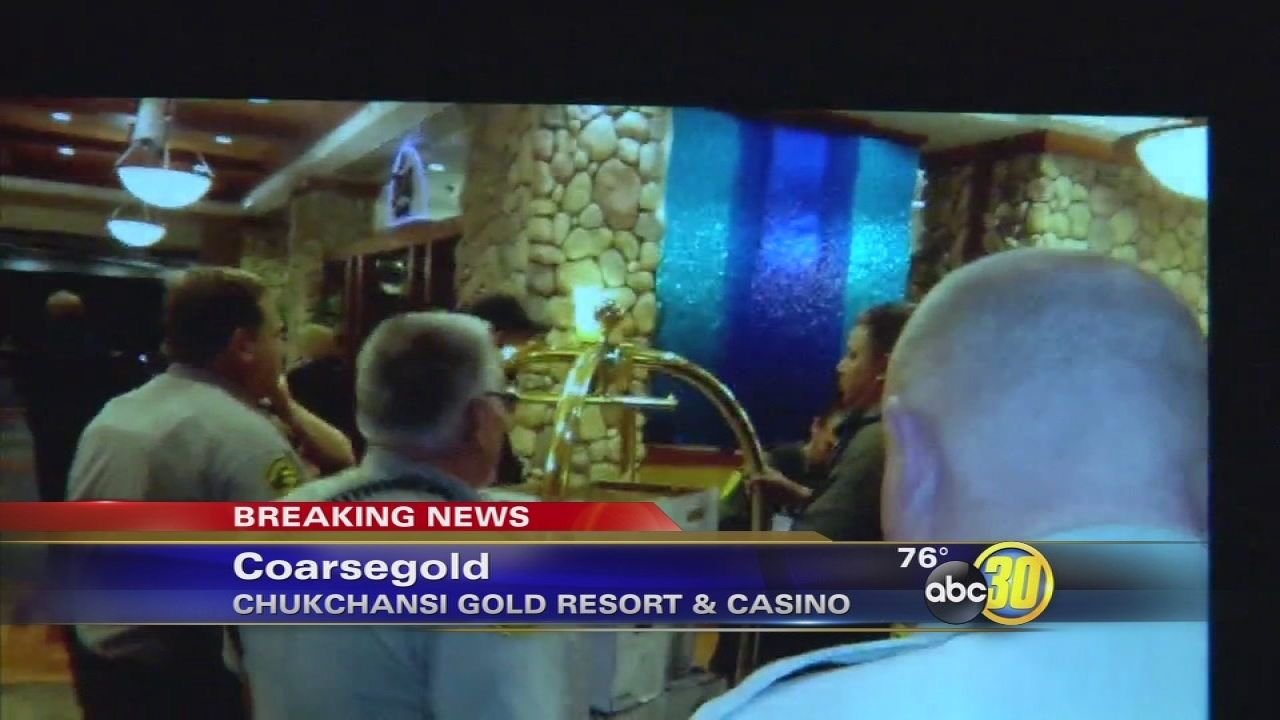 According to Tex McDonald, the conflict stems from accusations of theft by tribal members and missing audits that should be submitted to the federal agency that oversees Indian gaming. "My council wanted an audit of the casino and the businesses we own and they didn't want it."

According to McDonald, the opposing members of the tribe are currently hiding in a penthouse on the hotel's 11th floor. They have not commented on the situation.