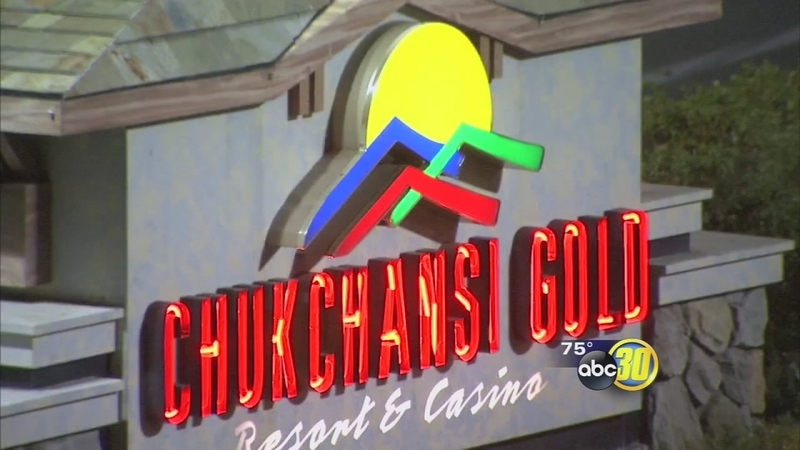 COARSEGOLD, Calif. (KFSN) -- Frustration is growing over the shutdown of the Chukchansi Gold Resort and Casino, but some other local businesses are now benefitting.

The resort is losing money by the minute because of a federally mandated shutdown. The closure came after 20 gunmen stormed the casino on Thursday. They're part of a group that opposes the current tribal leadership.

The sudden closure is affecting hundreds of people, from employees who are wondering if they still have a job, to patrons who are still showing up for reservations they booked months in advance.

Frustrated and tired, Marlia Maples is stuck without a hotel room even after booking a room for her and her disabled father one month in advance.

She's among hundreds of customers turned away from the hotel after a feud turned violent between Chukchansi tribal members. Thursday night, a faction of the Chukchansi tribe that opposes current leadership stormed into the casino and attacked security guards with guns. Action News wasn't able to get in touch with that group Saturday, but this week they told us why they're upset.

"They came in here about a month ago and took our casino over, so we came in and we claimed our casino," said tribal member Tex McDonald.

The current tribal leadership says they're working around the clock to get the casino reopened.

"As you can see even with nobody here, we've got all these lights on, all the machines they're all turned on they're not operating, nobody's doing anything, but this is all costing us money right now," said Chukchansi Indians Co-Chairman Reggie Lewis. 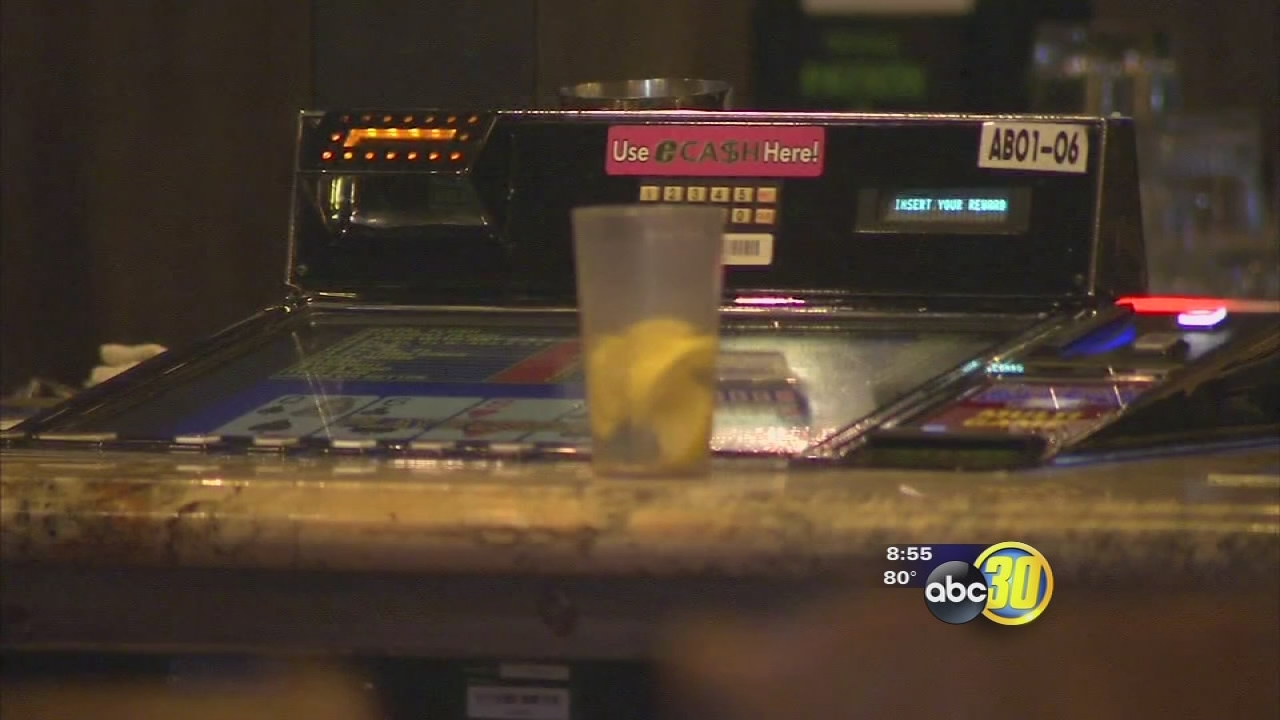 Chukchansi Gold Casino shutdown enters 2nd day
Tribal leaders of the Chukchansi Indians say they're working around the clock to get the facility reopened.
Meanwhile, people hoping to gamble and eat are being turned away. And just up the street in Coarsegold, local businesses are reaping the benefits.

"Since the closure, our business has of course picked up because there's minimal places to eat and go," said Deborah Torres, owner of Alfonso's Hideaway.

Before the shutdown, the casino was also dealing with the National Indian Gaming Commission, who claims the casino is missing audits. If they're not submitted by the end of this month, the NGIC could close these doors indefinitely.

This coming Wednesday, both sides will face a federal judge to argue why they should have control over the casino. Until then, the Chukchansi Gold Resort and Casino will be shut down.