Clovis doctor punished for trail of lies about wife and work 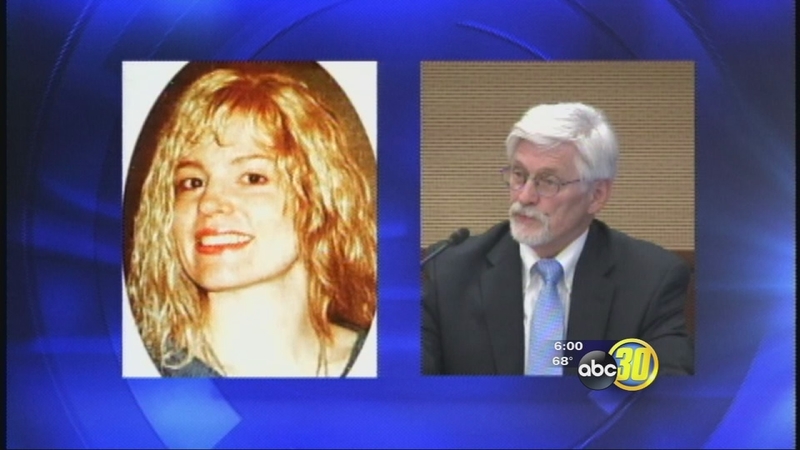 Clovis doctor punished for trail of lies about wife and work

FRESNO, Calif. (KFSN) -- In the newest chapter of a Valley ghost story, the state medical board has now punished a Clovis doctor for a trail of lies about his wife and his work.

The medical board accused Dr. Michael Weilert of dishonesty, including real estate fraud and using false medical records to make prescriptions for his wife -- who was supposedly dead at the time.

Genevieve de Montremare grew up as Genevieve Sanders in Lindsay and was once named the Raisin Queen. The lie about her death from leukemia came as quite a shock in the Friesian show horse community, where one show even established an award as a memorial to her. Skigin and Gwartz sued the Weilerts, claiming the lie drove up the price of the horse ranch by about $700,000. A jury awarded them a total of about $1.5 million. "We thought we were dealing with this poor grieving widower who was this fine upstanding citizen," Skigin said. "We had no clue."

The lawsuit also put The Medical Board of California on notice. The real estate fraud was one problem for Dr. Weilert, but investigators also uncovered a scheme to get Xanax for his wife without alerting anyone that she was still alive.

As lab director at Community Regional Medical Center, he had technicians create fake patients so he could prescribe an average of 510 pills a month for more than two years, until he admitted she was alive again.

Community Regional says Weilert no longer works there and his partners in a pathology business also sent him on his way. Weilert will serve three years of probation, he'll have to take a professional ethics course, and he'll have to tell any possible employers about his deceptions.