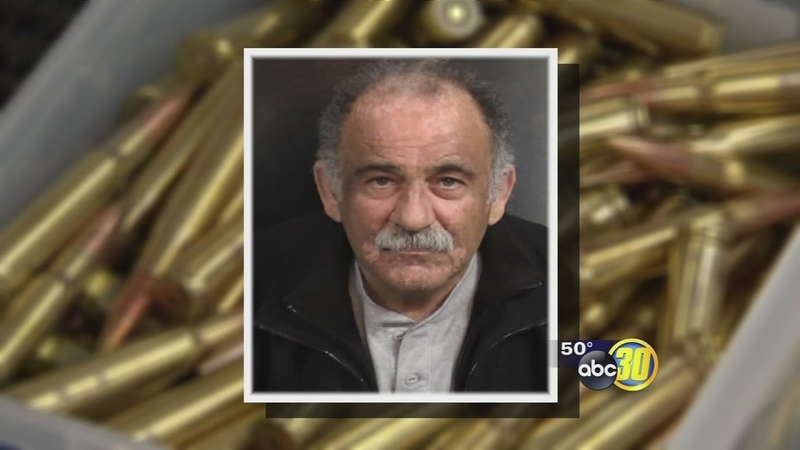 CLOVIS, Calif. (KFSN) -- A licensed federal arms dealer from Clovis is claiming the Department of Justice wrongfully took away his guns. It was the biggest bust ever made by the DOJ from a single home in the state. 541 guns were seized, including assault and military grade weapons.

Albert Sheakalee had an impressive collection of guns in his home. He had handguns, shotguns, assault rifles and at least on high-caliber sniper rifle - all locked and stored safely, according to his attorney Mark Coleman. Coleman said, "these guns were all stored lawfully, they were all stored legally."

The Department of Justice says they weren't. The guns were seized and Sheakalee was arrested. "He's getting death threats because of what people have put on the news-- it's devastating for him," Coleman added.

Coleman says his client is a federal arms dealer, he was selling the guns legally out of his house in Clovis and he's had a license to do it for more than 30 years. "One of the rights he has as an American is to own firearms," Coleman said, "the freedom to own firearms and that's been taken away from him without any due process."

The Department of Justice disagrees. Sheakalee had some mental health issues five months ago. Coleman admits his client reached out for help and was treated. The DOJ says Sheakalee was institutionalized and his right to own the guns was lost.

Michelle Gregory with the Department of Justice said, "based on his 51/50 hold, he's prohibited from owning or possessing firearms at this time and because of that, he's not able to sell firearms in the state of California."

Gregory says Sheakalee should have been notified, "that either comes from courts or a medical facility."

Coleman claims his client never got the notice, "they have no proof he was notified because he wasn't."

At this point, Sheakalee has not been charged with a crime but he will be in court next month. Coleman says it'll be a fight for his clients rights and he'll try to get the guns back.

Sheakalee is a refugee who fled Iran in the '70's and became an American citizen. His attorney doesn't believe ethnicity had anything to do with the bust.
Related topics:
clovistrialclovisdepartment of justicefresno countygun lawsguns
Copyright © 2021 KFSN-TV. All Rights Reserved.
RELATED 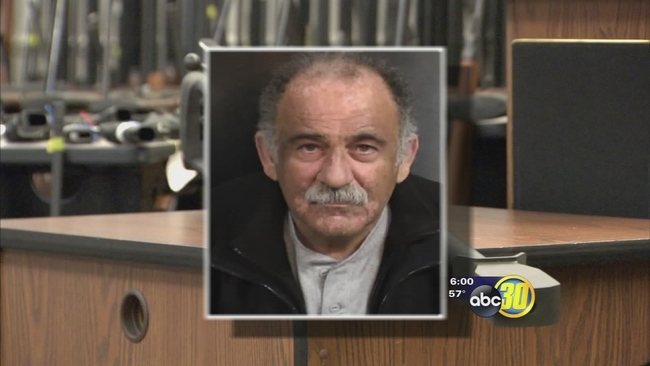 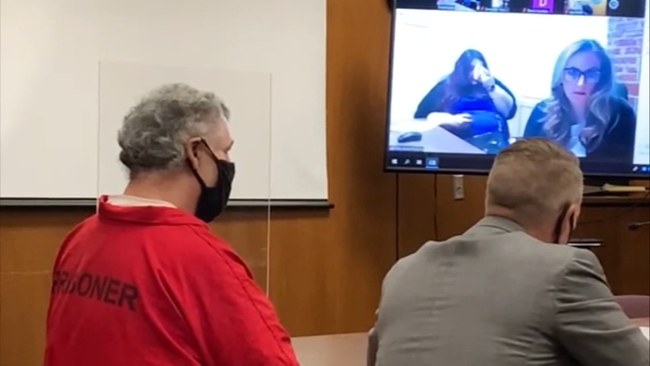