Clovis PD looking for suspects after robbery leaves one injured 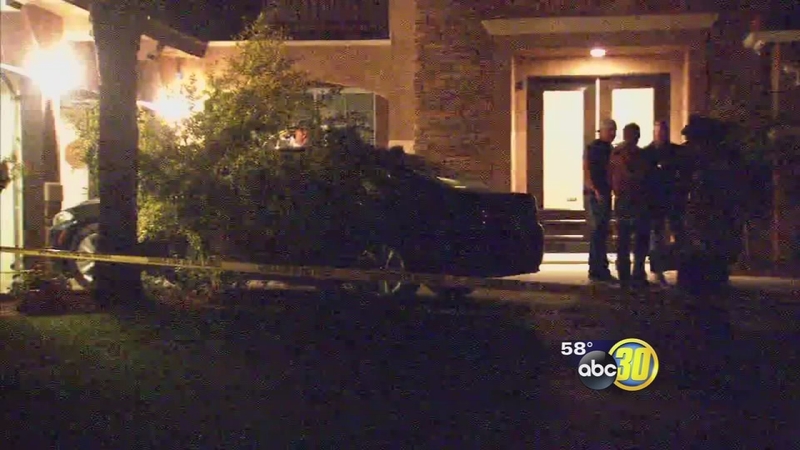 Clovis PD looking for suspects after robbery leaves one injured

CLOVIS, Calif. (KFSN) -- Clovis police are investigating a robbery that sent a man to the hospital Thursday night. It happened at his home near Shepherd and Armstrong. Officers are still looking for the two suspects.

A neighbor who lives across the street from the man's house said two kids who live in that home ran over to his house screaming for help. According to him, the kids told him someone hurt their dad. When he ran outside he spotted the mom who said her husband was pistol-whipped and a ring was stolen. Police are not confirming those details.

We were told the robbery did happen after about 7:00 p.m. Officials said a man pulling into his garage was approached by two men who likely followed him home. After getting out of his car, some sort of altercation began resulting in the man being injured and taken to the hospital.

"As far as listening to the voice, it's not someone the person recognizes so we don't know if it was a random act or a targeted for a particular reason," said Lt. Curt Fleming, Clovis Police Department.

Police again are not saying what was stolen only that it is something someone typically wears on their body. They are also not saying how he was injured.