Clovis woman testifies against boyfriend accused of shooting her 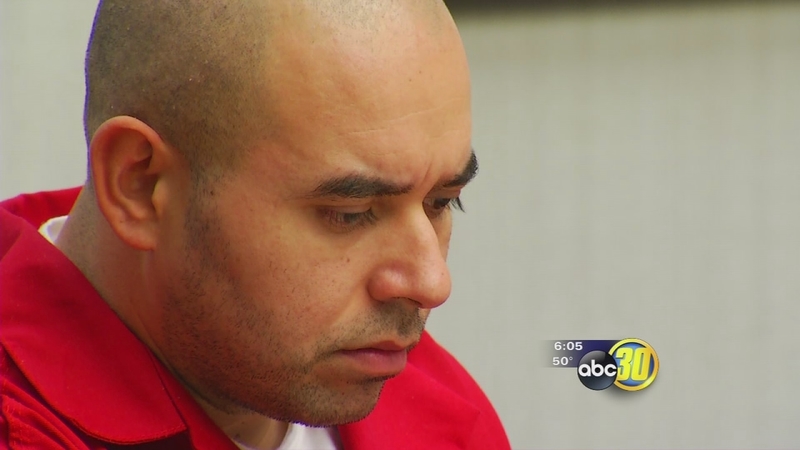 Clovis woman testifies against boyfriend accused of shooting her

FRESNO, Calif. (KFSN) -- An extreme case of domestic violence has Fresno County's top prosecutor back in court. And now we're hearing from the woman who was shot in the back and allegedly attacked.

The gun police found at the Clovis curb ended a long relationship between Bernardo Madueno and a woman known in court as Jane Doe. She says the couple had marital problems for a while and he'd threatened to hurt her before.

"He'd say things like, 'You know how easy it'd be for me to do something really bad and go to Mexico and disappear,' Jane told the court.

In fact, she says Madueno was arrested once for domestic violence when they lived in San Jose. By 2015, they'd moved to Clovis, but the arguing and threats didn't stop.
One time, she says she called 911. And even though she hung up, two police officers came by their house. She never talked to them because of what he told her would happen if she did.

The officers went away that time, but they would be back in time. Jane says she intervened in an argument between Madueno and their daughter, and the fight escalated quickly.

"My daughter yells towards me and she says he has a gun," she said.

She says she believed he'd use it, but she didn't want her five girls to see it, so she ran outside. The gunfire started just as she reached the fence to get out of their yard.

"I heard it," Jane said. "And I felt pressure and heat on my back, and I kept hearing gunshots."

Moments later, she passed out. By the time she came to, Madueno was gone, on the run to Mexico as he promised earlier. He came back to the US a year later when he turned himself in, according to his defense attorney.