Coarsegold family loses everything in fire caused by fireplace

KFSN
By Nathalie Granda
COARSEGOLD, Calif. (KFSN) -- Dave McClanahan looked through what was left his and his wife's home. Hoping they can recover anything from the rubble. The house caught fire last week while they were out of town.

Furniture, hobbies, and clothing were all lost in the fire, but Dave said what hurts the most is their two cats that they lost in the fire and the memories they can never get back.

"What we lost that we can't replace are things made with my fathers hands, things that belong to past generations-- they're gone."

Dave said they recently sold the house, and were in Oregon looking for a new home when they got the call from a friend that their house was engulfed in flames. When he returned, a destroyed home was what greeted him and he said fire marshals told him it started in the fireplace that he lit the night before the fire.

"This is the result of not maintaining something even if you didn't know you were supposed to ."

Dave said the cause was 16 years worth of creosote build up which ultimately caused the house to burst into flames.

Jose Mendoza with Sierra Sweep Service said this problem is all too common.

Mendoza said chimneys should be looked at and cleaned at least once a year. Homeowners can even look inside the chimney themselves to know when it is time to call the professionals.

Dave said he hopes others heed the warning to prevent this happening to anyone else. He says his family will rise from the ashes, and that all they can do now is pick up the pieces.
Related topics:
coarsegoldcoarsegoldhouse firemadera county
Copyright © 2021 KFSN-TV. All Rights Reserved.
MADERA COUNTY 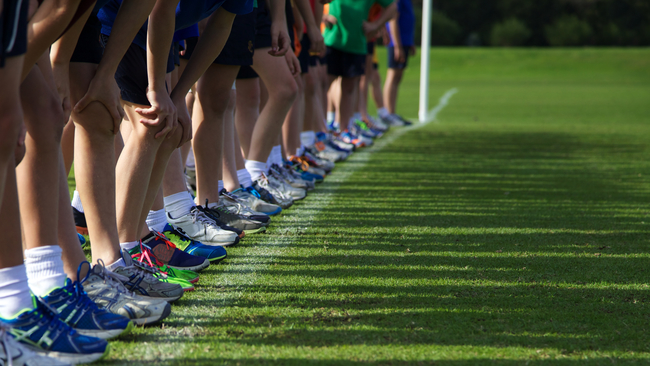