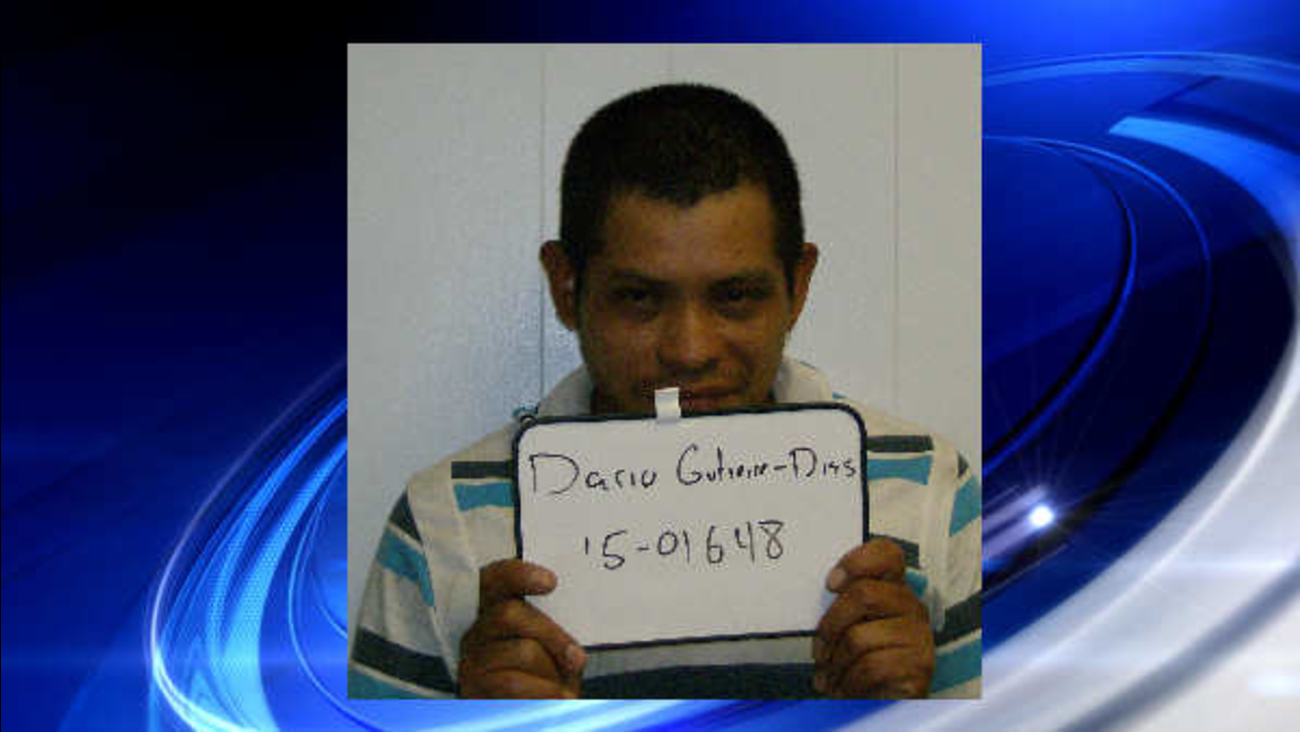 HACKETTSTOWN, NJ -- A man from New Jersey was taken to jail after police said he dialed 911 multiple times while drunk in an attempt to hitch a ride home.

According to Hackettstown police, Dario Guitierrez-Diaz, 38, of Hackettstown, called 911 Tuesday just before 7 p.m. Tuesday to report a car crash on Route 46 near Leo's Lunch stand. Before officers arrived, police said Guitierrez-Diaz called 911 again and asked the dispatcher where the responding officers were.

When officers arrived, they didn't find a crash. They talked with Guitierrez-Diaz and determined that he called 911 to report a false incident to get a ride home.

Guitierrez-Diaz was charged with falsely calling 911 and improper behavior. He was unable to post the $2,500 bond and taken to the Warren County Correctional Facility.
Related topics:
arrest911 callbuzzworthyu.s. & world
Copyright © 2021 WABC-TV. All Rights Reserved.
RELATED 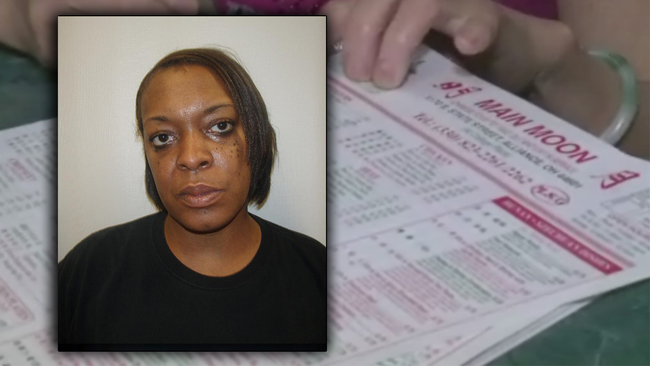