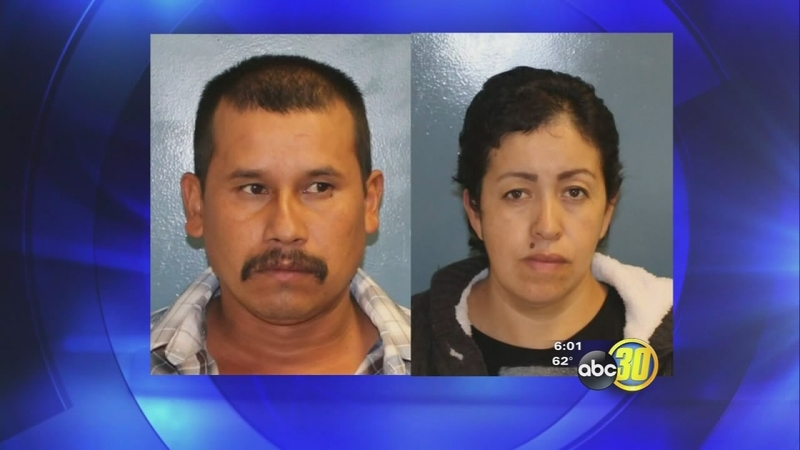 VISALIA, Calif. (KFSN) -- The complicated investigation into Cecilia Cabrera's disappearance took months, culminating in the arrests of two suspects: her estranged husband, Francisco Valdivia, and his other wife or girlfriend, Rosalina Lopez.

Meanwhile, Lopez is charged with one felony count of being an accessory to murder after the fact.

"(That's) basically you've done something to assist knowing that somebody has done a criminal act, after the act was committed," said Tulare County Assistant District Attorney David Alavezos.

Alavezos couldn't discuss the facts specific to the Cabrera case. But was able to shed some light on cases like this one, where the body still hasn't been found. He said they have to prove to the jury that the person didn't just go on an extended vacation without telling anyone.

"They had a certain routine, they had plans, they didn't show up for those plans," Alavezos said. "And then there's other evidence that you might put on to show that it appears they're deceased and it was done in a way that showed foul play."

Valdivia and Lopez were arraigned at the Tulare County pretrial facility Wednesday afternoon, where they plead not guilty.

Valdivia's family was there, but did not want to speak on camera. They said he is a hard-working, helping man, and know he's innocent.

Cabrera's family, including her mother, were also there. She said she knows justice will be served and asks anyone that knows where her daughter's body might be to come forward.

Valdvia and Lopez will be back in court on December 27th for a preliminary hearing conference.