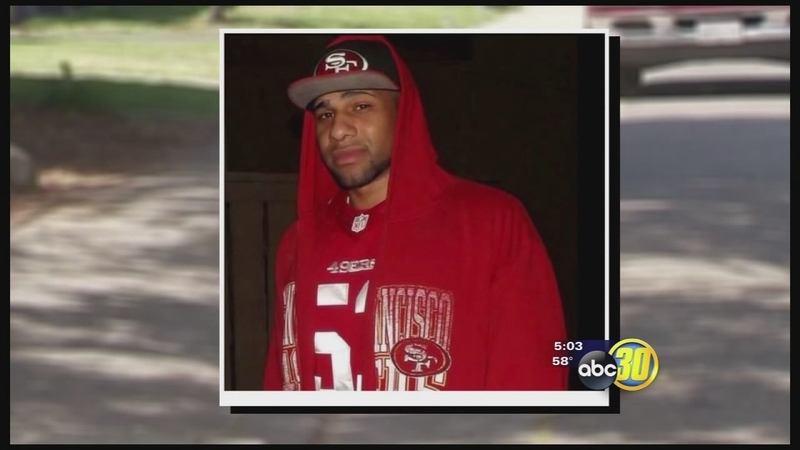 ATWATER, Calif. (KFSN) -- Court documents show a man murdered in Atwater last month was helping state authorities as an informant when he was shot.

The victim's family members say they had no idea he was an informant, and now they have questions about if more should have been done to protect him.

Photos of Richard Valentine are displayed throughout his family's home along with the urn holding his ashes. "My family is scarred, we're going to be forever scarred," said Robert Valentine, victim's father.

Court documents show Valentine called the suspect, David Lastra, to set up a meeting on October 19th while agents from the state's Office Of Correctional Safety listened. Valentine got out of the agent's car near the Memorial Baseball Park and told them Lastra was approaching on foot. The phone call ended as agents began to close in on the area, and then they heard gunshots. Valentine was struck in the face, neck, and arm and died at the hospital.

His father now questions how the 27-year-old ended up alone with a man who agents suspected was armed. "My son should have been better protected to the fullest. To the fullest," said Robert.

SWAT team members caught Lastra the next day at an apartment complex in Atwater. The 36-year-old has pleaded not guilty to murder, but according to police reports, he admitted to killing Valentine and even described the gun he used, which was found at the apartment.

He also told detectives he wanted Valentine dead for personal reasons stemming from when they were previously in jail together. And he said he was going to shoot a second person near Valentine at the park, but that man ran into a car and took off saying, "That dude doesn't know how lucky he is."

A spokesperson for the State Corrections Department told Action News he could not comment on details of the case because of the ongoing investigation, but the agents involved are not on administrative leave at this point.

Atwater police say their only role was assisting with the suspect search, not with Valentine as an informant.
Related topics:
atwatercrimemerced countyshootingman shotman killed
Copyright © 2021 KFSN-TV. All Rights Reserved.
MERCED COUNTY 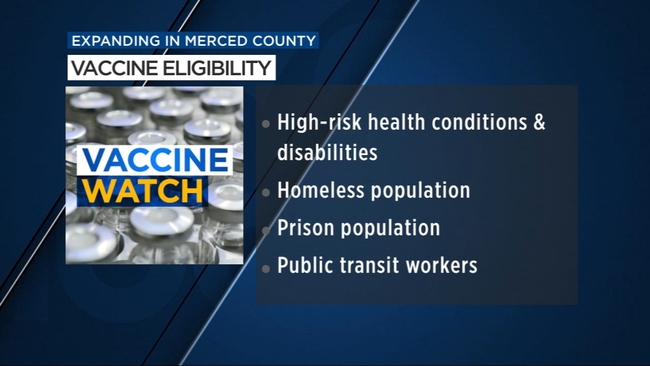