KFSN
FRESNO, Calif. (KFSN) -- This story is ongoing and Action News reported significant developments over the years, including when prosecutors filed charges against Kenneth Johnson.
What follows here is our initial reporting from 2016:

Kenneth Johnson was quiet and reserved as he walked out of the Fresno County jail-- a stark contrast to his own confession to police. Where he allegedly admitted to losing control and punching a 14-month-old baby that died.

Detectives arrested Johnson for murder in the death of Jose Luis Espinoza. But on Thursday, the District Attorney's Office decided not to charge him.

According to Police Chief Jerry Dyer, the DA's office needed further examination by the Coroner's Office. A prior autopsy had showed internal trauma but doctors did not see any visible injuries.

Johnson's girlfriend was babysitting the child at the time. Police said the woman had filed a restraining order against Johnson earlier this year. But the child's mother said she knew none of this history.

The police department said they are confident Johnson is guilty. She said Luis was a happy and healthy child and would still be alive had Johnson obeyed the law.

The DA's Office said they have no further comment on this case. And the Fresno Police Department said their detectives have not been asked to submit more evidence.
Report a correction or typo
Related topics:
fresnochild deathbabyfresno countyfresno
Copyright © 2020 KFSN-TV. All Rights Reserved.
RELATED 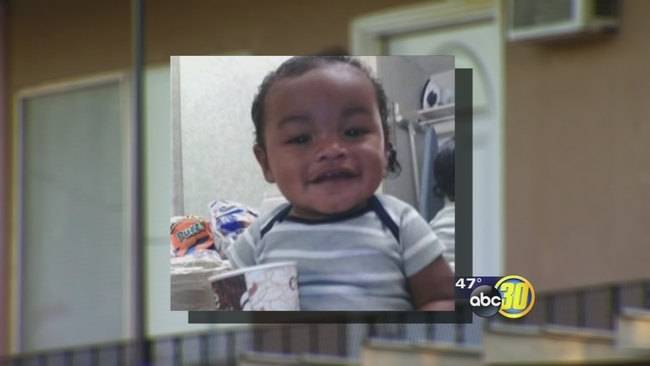 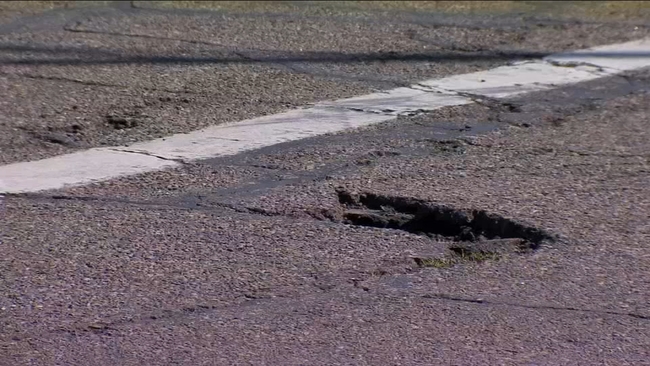