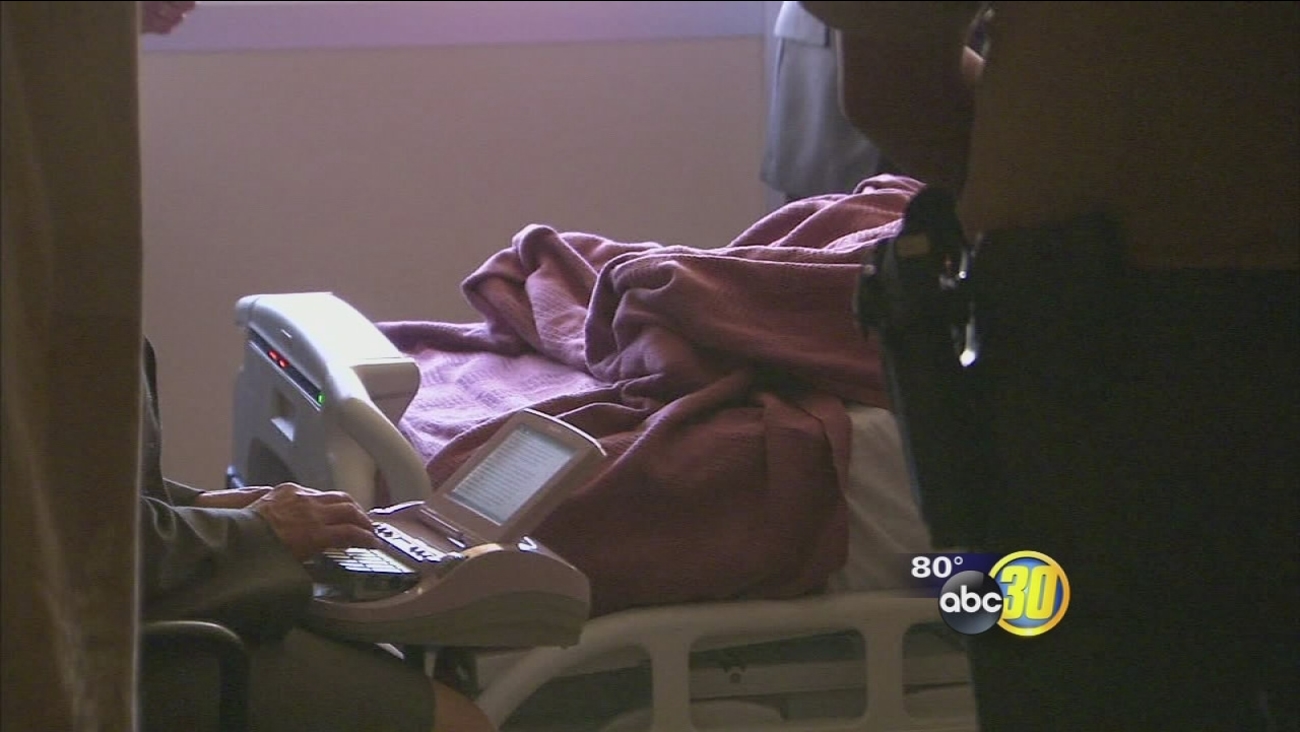 A Kingsburg woman is in the hospital recovering after an accident that claimed the life of a 26-year-old Clovis man. (KFSN)

KFSN
FRESNO, Calif. (KFSN) -- A Kingsburg woman is in the hospital recovering after an accident which claimed the life of a 26-year-old Clovis man.

Investigators say 45-year-old Roberta Soto is the only suspect in the killing of Matthew Harkenrider. Soto is facing serious charges including felony DUI and vehicular manslaughter. She pleaded not guilty on Friday in her hospital room. 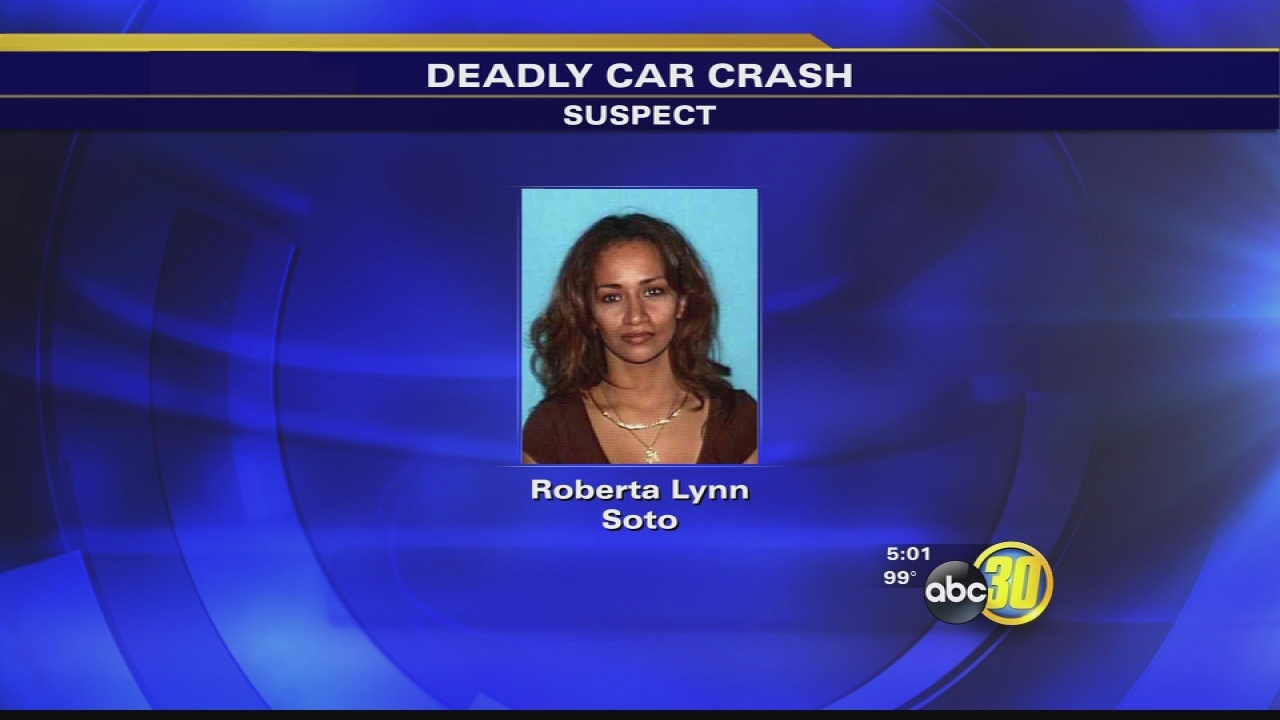 Deadly Fresno crash suspect arraigned in hospital
A Kingsburg woman accused of setting off a crash which killed a 26-year-old man and wounded several others was arraigned Friday afternoon in a hospital.
Soto was very emotional in front of the judge and attorneys inside her hospital room. The 45-year-old is now recovering from surgery after the fatal crash in Northeast Fresno last Thursday which killed Matthew Harkenrider. Police say she stole the car she was driving in and was high on meth.

Her defense attorney says Soto is now dealing with intense pain herself. "She is going through a difficult time right now we are clearly in a hospital. She has some severe injuries she is dealing with," said Alan De Campo.

Soto pleaded not guilty and even asked a judge whether she could go home at one point but the judge refused to reduce her bail. "She understands the accident she was involved with resulted with a fatality. She understands there are serious charges," added De Campo.

Prosecutors declined to speak with Action News about the specifics of the case. Soto is expected in court in September. Her bail is set at more than $170,000.