Demolition is underway on an abandoned Downtown Fresno building to make way for the high-speed rail.

FRESNO, Calif. (KFSN) -- A piece of Fresno's past came down Wednesday. For years, the Del Monte building in Downtown Fresno employed hundreds but now it's all coming down to make room for the high-speed rail.

"Being from Fresno it's exciting for me because I've seen this building my whole life, and it's weird to be taking it down now. It's kind of nostalgic I think," said Jill Kroeker with J. Kroeker Inc.

Kroeker's Fresno company is in charge of taking the abandoned building down to the ground. She was able to hire four employees for the project and is working on several projects.

"Now that it's finally starting and we're getting busy, we're getting them one right after another, it was kind of hit and miss so now I think comes the exciting thing," said Kroeker.

The building will be demolished in three phases as part of the high-speed rail project.

"This is one of the first structures we are taking down or demolishing in Downtown Fresno. This happens to be so far the largest structure that we have started to demo," said High-Speed Rail Central Valley Regional Director Diana Gomez.

So far, 10 buildings have already been taken down and the project will continue. This construction phase one is a 29-mile stretch of the project from Avenue 17 in Madera to East American Avenue in Fresno. In the next month, crews will start relocating utilities.

"Hopefully, well we're probably going to start working in Madera County at the Fresno River bridge, and eventually you'll probably start seeing some work here at Tulare for the underpass and at Ventura for the underpass," said Gomez.

Once built, the high-speed rail will run from San Francisco to Los Angeles in under three hours.

Demolition will last here for the next three weeks. During the testing phase, we could see a train roll through here by 2020. 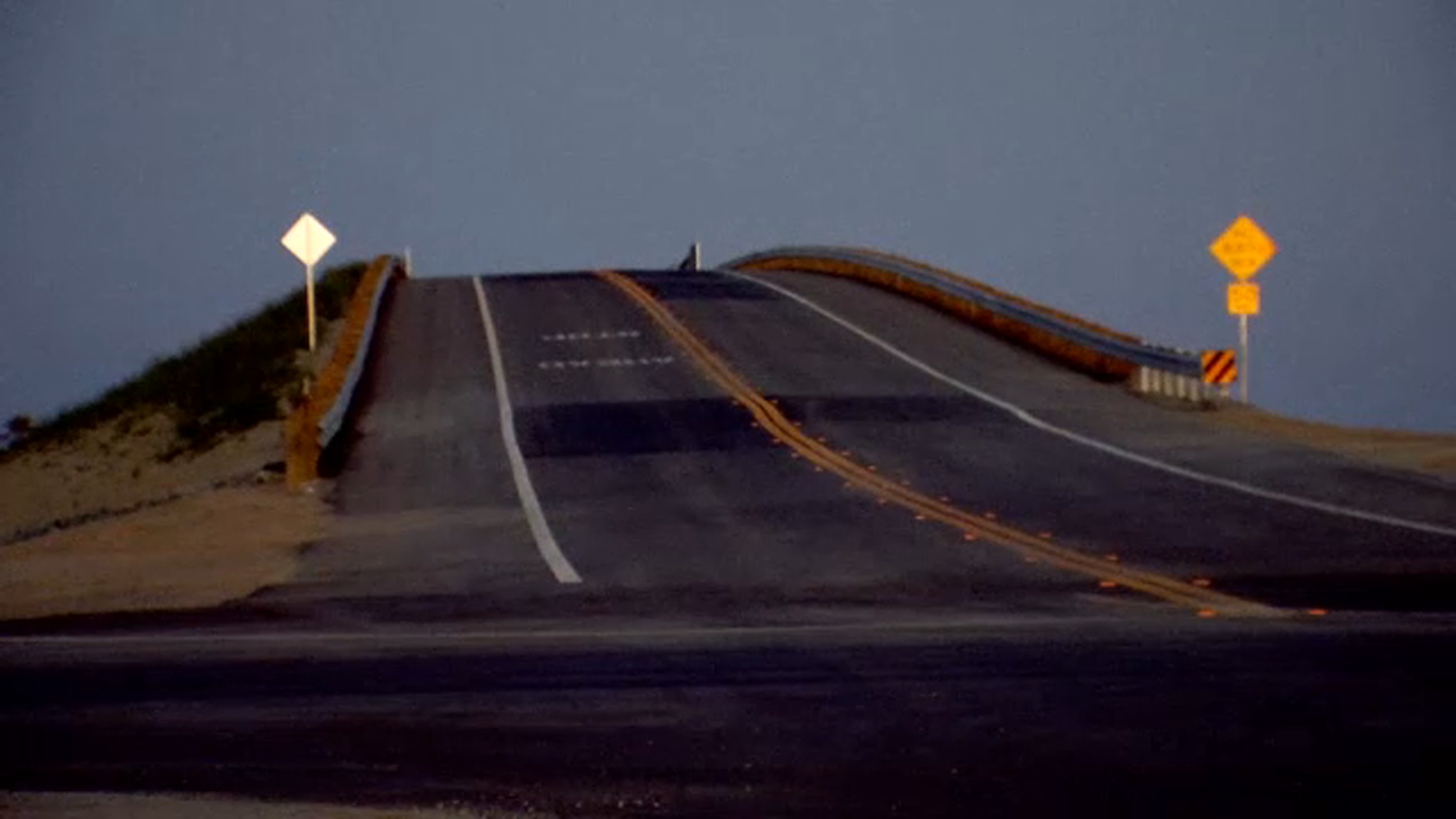 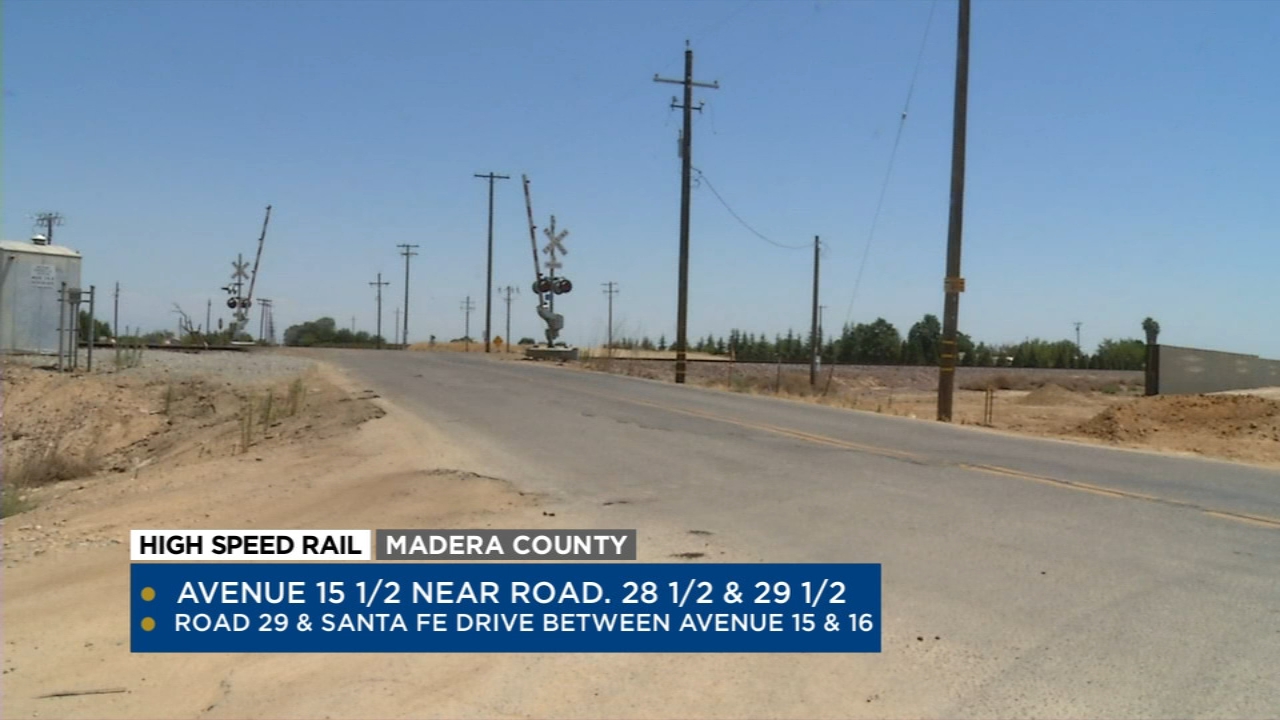 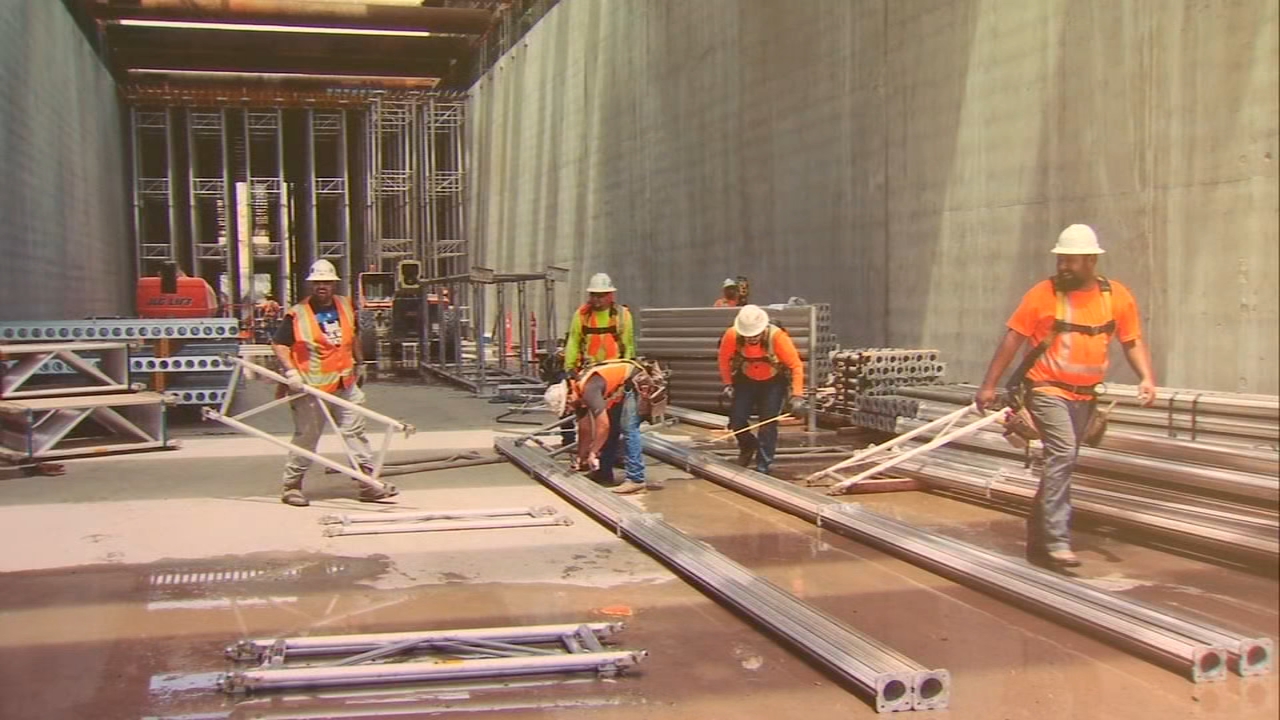 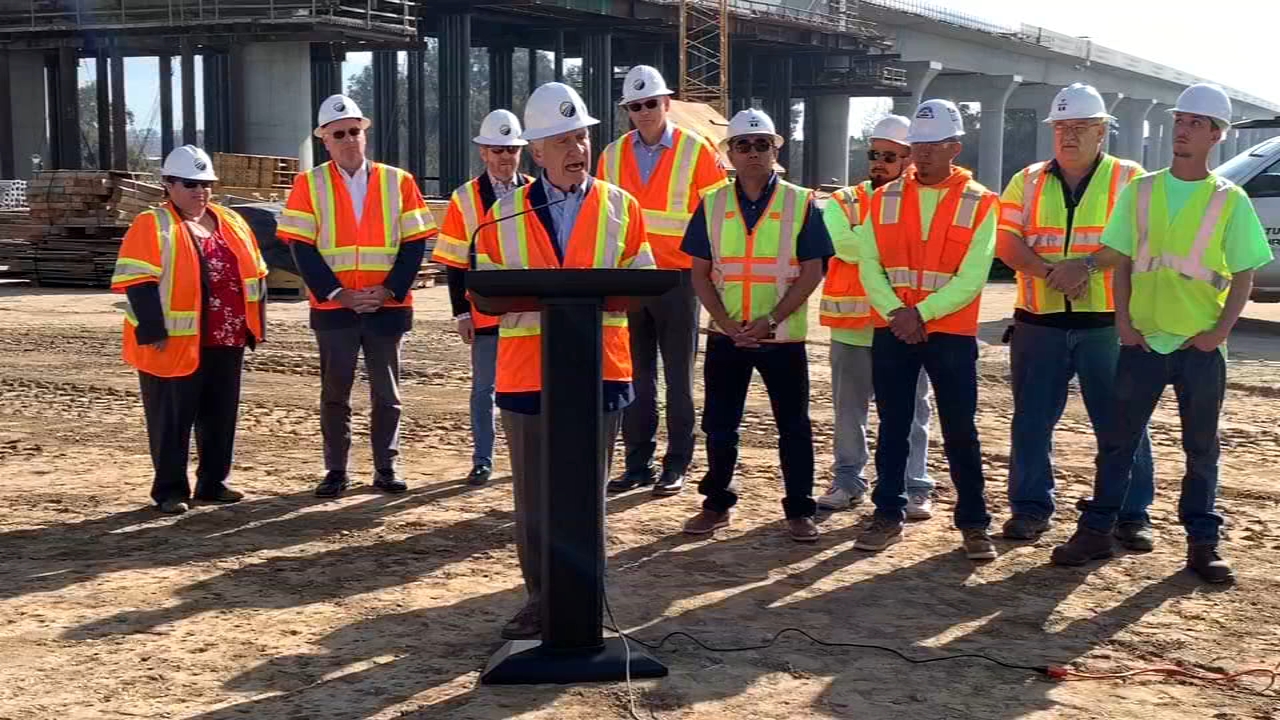