KFSN
FRESNO, Calif. (KFSN) -- Vang was shot and killed in the doctors office where she worked Tuesday morning.

Vang was shot and killed in the doctors office where she worked. Fresno police say Vang's ex-husband, 43-year-old Neng Moua walked into Sang Pediatrics and shot Vang -- before turning the gun on himself.

Authorities say they were actually serving a search warrant at Moua's home near Clovis when the shooting happened. Detectives found a suicide note from Moua inside the house. They say Moua and Vang had been in a dispute over the property for years.

The doctor's office was full of patients at the time of the shooting. One witness, who was just feet away from the attack, said he saw the Neng Moua walk into the office with a shotgun wrapped up in a bed-sheet. He said Moua repeatedly punched his ex-wife in the head while she screamed and struggled to grab the weapon. He says just seconds later, the deadly shots were fired.

"He was real focused, I never seen somebody that focused before. It was traumatizing," said the witness, "Someone actually just killed their wife, I mean ex-wife, right in front of me." 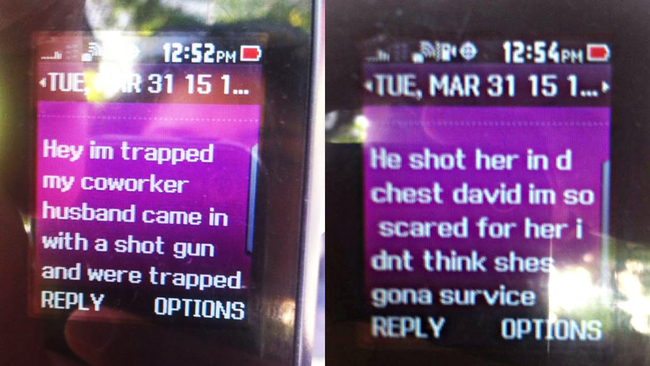 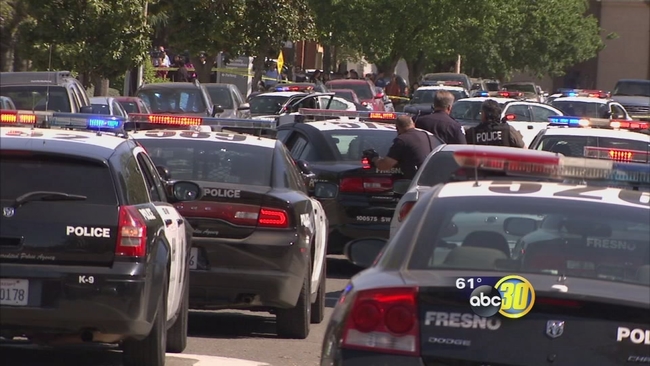 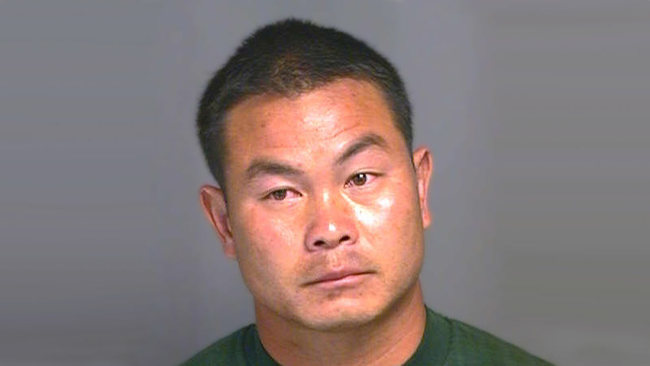