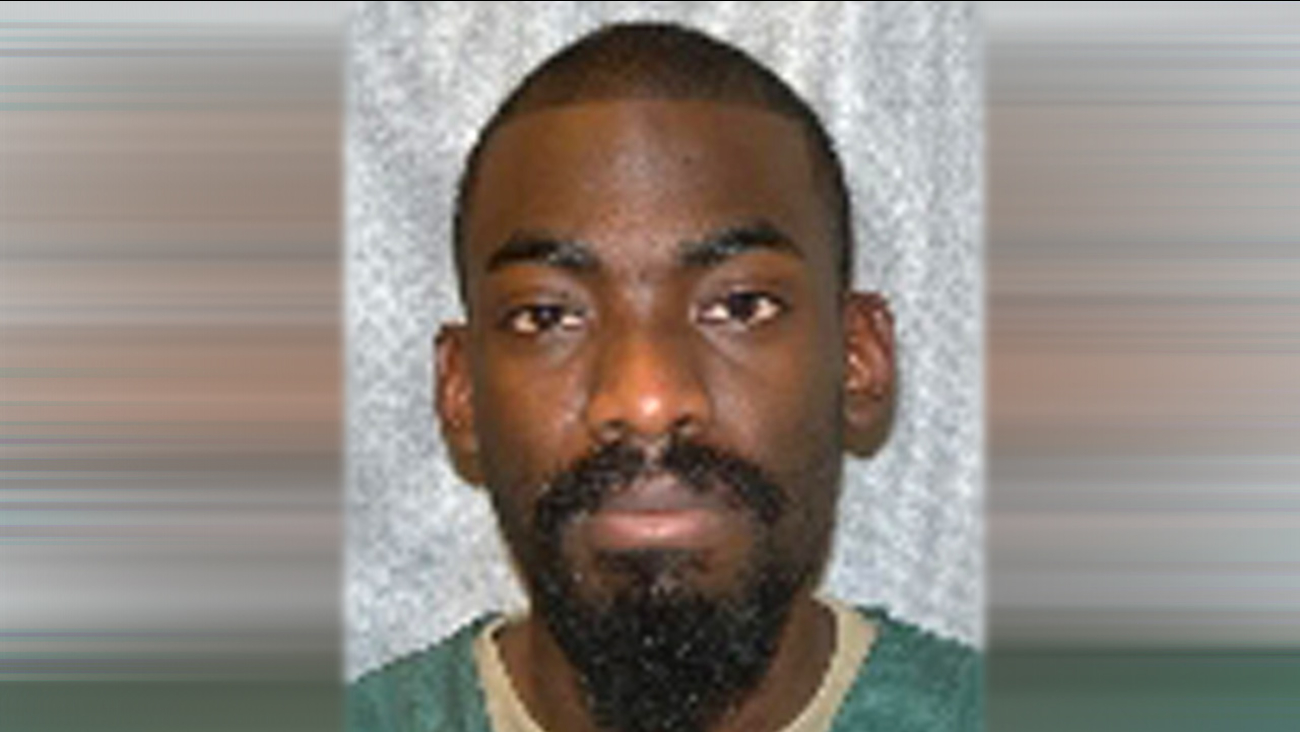 MILWAUKEE -- Damani Terry just wanted to join a group of girls dancing in a park across the street. The 2-year-old stepped into the road - right into the path of an oncoming van.

The van hit the toddler, and the driver jumped out to check on the badly injured boy, setting into motion a chain of events that included an uncle fatally shooting his own nephew and a stranger and then taking his own life. In the end, four people were dead.

It all started Sunday as Archie Brown Jr. drove his van through the northwest side of Milwaukee on an errand to Home Depot.

Brown hit Damani and leaped from the vehicle to attend to the toddler. Damani's 15-year-old brother, who had been celebrating a birthday in a nearby house, ran to his brother after witnessing the accident.

At that point, police said, the boys' uncle, Ricky Chiles, took the law into his own hands, emerging from a home into the street with a gun. He fired at the 40-year-old Brown, striking him and hitting Chiles' teenage nephew, who witnesses said was attempting to help when he was shot.

Brown died at the scene, alongside Damani. The teenager, Rasheed Chiles, died at a hospital.

"This sad example is what we get when we have folks who decide it's their responsibility to use their guns to redress their grievances," Milwaukee Police Chief Edward Flynn said Thursday at a news conference.

"Someone got angry," Barrett said. "Someone took a gun and basically assassinated this gentleman."

On Thursday, Ricky Chiles III shot himself as police and federal marshals closed in on him at a motel in the Chicago suburb of Lyons, where he was staying with his girlfriend.

"I'm glad it's over, but I think he took a ... cheap way or a cowardly way out," Brown's father, Archie Brown Sr. of Milwaukee, told The Associated Press in a telephone interview Thursday.

"He was afraid of man's justice, but he decided to go and meet God's justice," Brown said.

Brown, a 68-year-old minister who goes by the name Prophet Brown, said he forgives Chiles for what he did, "but I'm not saying it's an easy process."

The shootings are part of a spike in violence in Milwaukee in 2015. The city has counted 43 homicide victims so far this year, compared with 14 at the same point last year.

"There just seems to be a sensibility among a segment of the community that committing acts of violence in support of one's reputation, to get revenge for a perceived slight or for a perceived business dispute over illegal drugs or to exact revenge is somehow approved," Flynn said. "And in that set of circumstances there's going to be not only tragedies, there's going to be dreadful mistakes."

Barbara Sprewer, who lives next door, said she saw Damani looking around before crossing the street, apparently intending to join the girls in the park. She saw the van and estimated it was going 25 to 30 mph.

"Nobody was watching the baby," she said.

After the child was hit, she saw the driver get out. She said she heard shots, but did not see who fired.

"I feel helpless. I feel numb," she said. "I saw them alive, and I saw them deceased. I've been reliving this since I woke up."