Employee accused of killing baby after giving birth in store 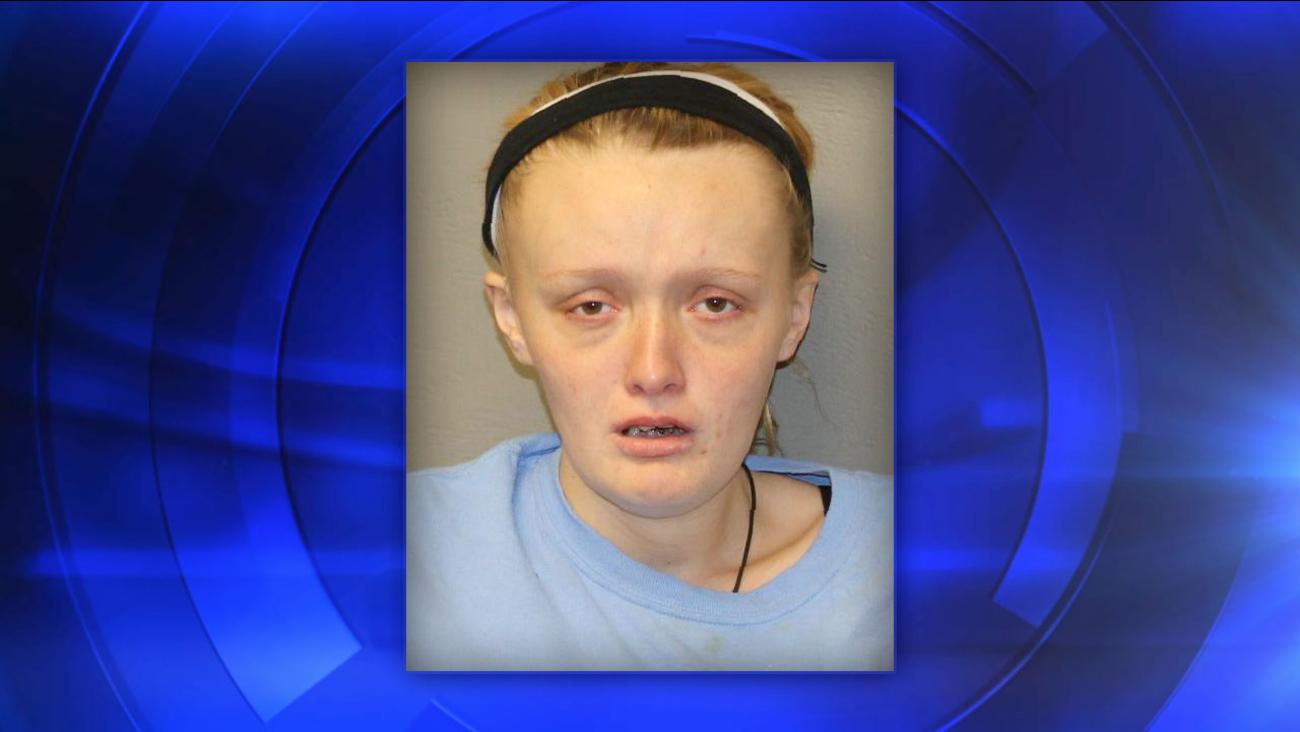 LIVINGSTON, N.Y. -- A young woman gave birth in a convenience store where she worked, killed the baby and dumped his body in a garbage bin outside, authorities said Monday.

Tara Tomlin, 20, of Livingston, was charged with second-degree murder on Saturday, a day after state police say her newborn son's body was found in a plastic bag in a trash bin outside an Xtra Mart in her Hudson Valley hometown.

Troopers said they found the body early Friday during a search that was prompted by a 911 call from someone saying he suspected there was a baby outside the store.

An autopsy determined the baby died from asphyxiation, police said.

Tomlin was being held without bail Monday in the Columbia County Jail. Her attorney, Michael Howard, said she will undergo a mental health exam to determine if she is competent to stand trial.

Tomlin wept during her arraignment Saturday in town court in Livingston, a rural community of 3,600 along the Hudson River's east bank. She was employed as a cashier at the store known locally at the Bells Pond Xtra Mart. A store employee referred media questions to her supervisor, who didn't immediately return a call seeking comment Monday. 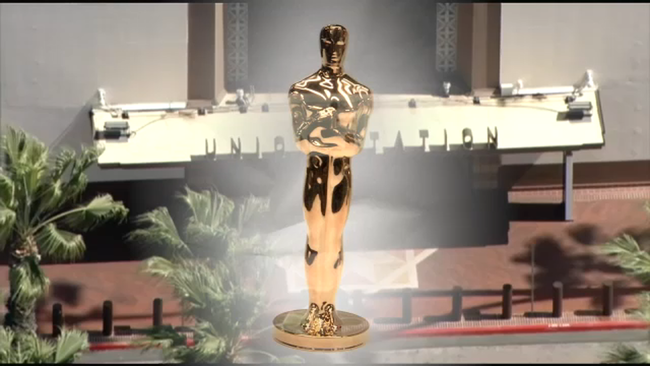 3 dead, at least 3 injured in shooting at Wisconsin bar