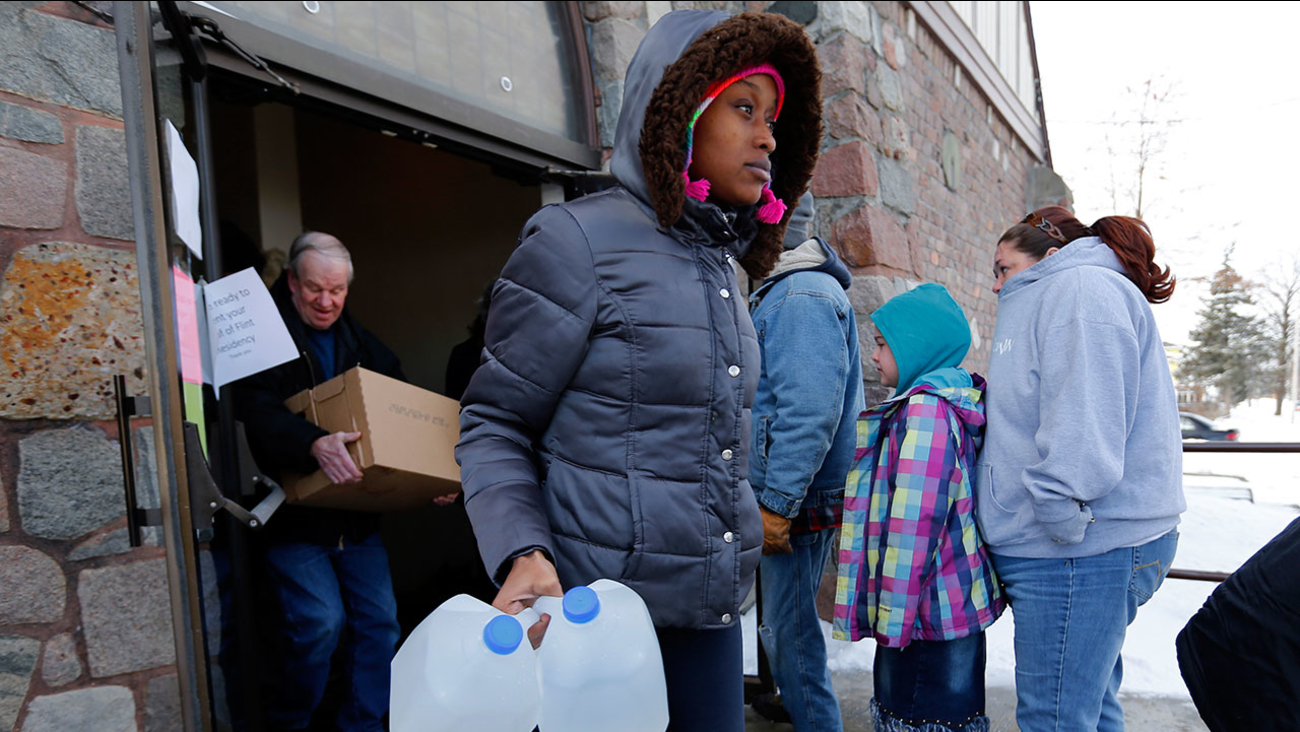 McCarthy said in a statement that Susan Hedman, head of the EPA regional office in Chicago whose jurisdiction includes Michigan, was stepping down Feb. 1 so it could focus "solely on the restoration of Flint's drinking water."

The EPA "is deeply concerned by continuing delays and lack of transparency," McCarthy said in a letter to Gov. Rick Snyder.

She said that steps outlined in her order "are essential to ensuring the safe operation of Flint's drinking water system and the protection of public health."

Also Thursday, Michigan officials said they still aren't certain whether there's a link between a drinking water crisis in Flint and an increase in local cases of Legionnaires' Disease.

A report by the Michigan Department of Health and Human Services says nine people died of the bacterial illness between June 2014 and October 2015 in Genesee County, which includes Flint. That's down from the 10 fatal cases reported earlier this month. Officials say the number was changed after they found some deaths weren't considered to have been caused by Legionnaires.

Eighty-seven Legionnaires' disease cases were confirmed between June 2014 and November 2015. About one-third of the infected people's homes received Flint water, which was found to have elevated lead levels after the city began drawing from the Flint River.
Related topics:
michiganu.s. & worldenvironmental protection agencydrinking water
Copyright © 2020 by The Associated Press. All Rights Reserved.
U.S. & WORLD 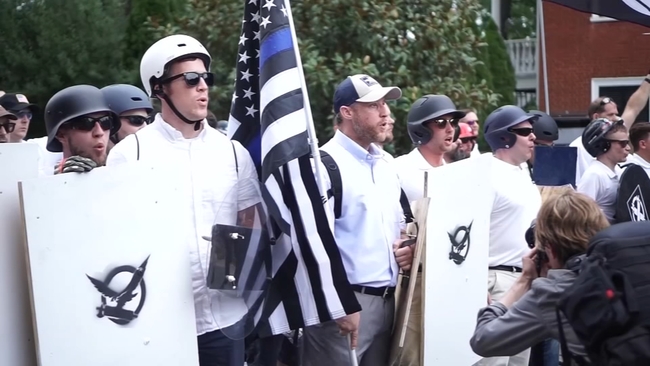