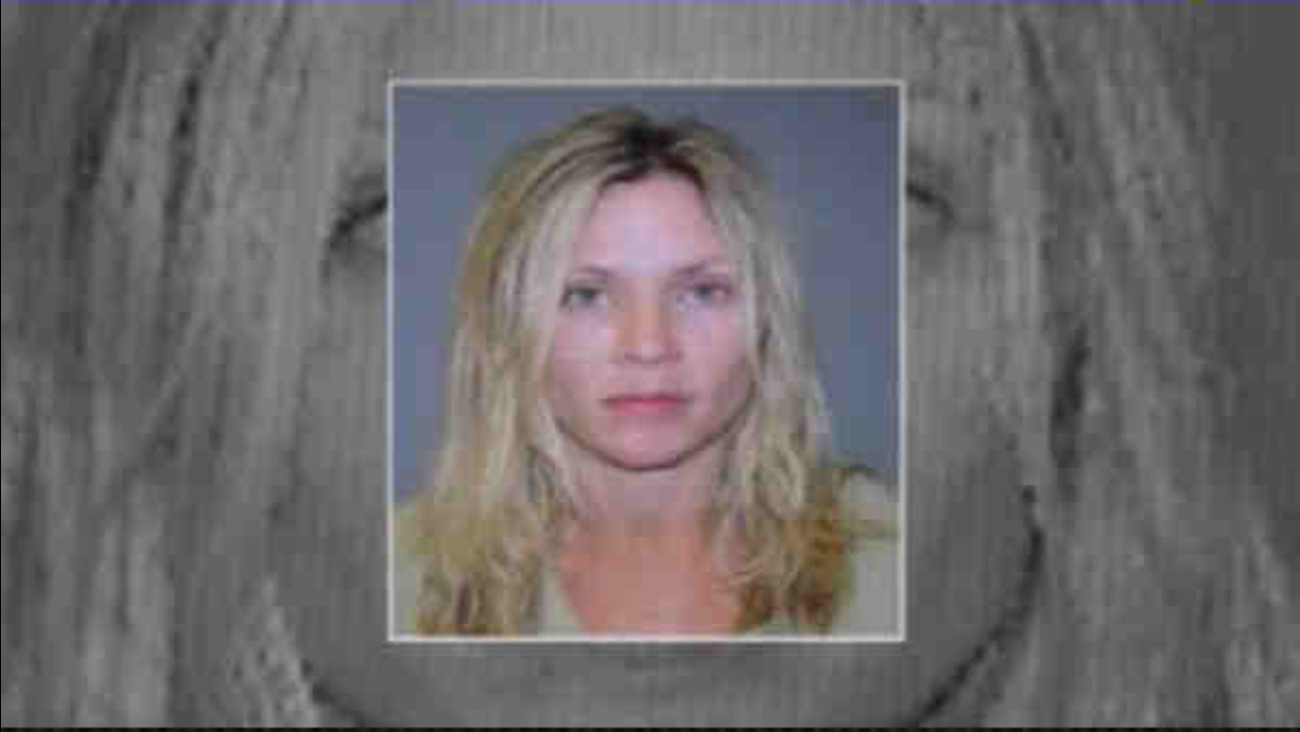 SOMERVILLE, New Jersey -- A former "Melrose Place" actress who has already served prison time for a fatal drunken driving crash in 2010 is scheduled to be resentenced.

A jury in November convicted Amy Locane-Bovenizer of vehicular homicide in the 2010 death of 60-year-old Helene Seeman in Montgomery Township. Locane-Bovenizer faced a sentencing range of five to 10 years on the most serious count, but was sentenced to three years.

Last summer, an appeals court ordered the judge to offer a more detailed justification for why he downgraded her sentence.

At the time of her initial sentencing, the victim's relatives, who had hoped for the 10-year maximum, were furious.

"What a travesty!" the victim's husband, Fred Seeman, yelled after the sentence was read.

Locane-Bovenizer was be credited the 81 days she had already served, and also had her license suspended for five years. She was sentenced to three years probation after her release and had to pay several thousand dollars in fines.

Locane-Bovenizer, who didn't testify at the trial, appeared in 13 episodes of TV's "Melrose Place" and in movies including "Cry-Baby," ''School Ties" and "Secretary."

Prosecutors say she was driving with a blood-alcohol level nearly three times the legal limit when her SUV slammed into a Mercury Milan driven by Fred Seeman as he was turning into his driveway. Fred Seeman's wife, Helene, was killed, and he was seriously injured.

During the trial, the defense argued that Fred Seeman was making a slow turn, which contributed to the crash. They maintained that it was an accident, not a crime.

The defense also shifted blame to a third motorist who they say distracted the actress by honking at her and chasing her after being rear-ended.

The judge lowered the maximum sentence citing the hardship on Locane-Bovenizer's two young children. One has a serious medical and mental disability. The defense went into detail about how her sick child was deteriorating.

Judge Robert Reed said that he had no sympathy for the actress but that the children should not suffer even more because of her actions.

The actress, in turn, apologized to Seeman's family and said she took full responsibility.