Mall property manager Michael Wilson said, "The safety of our guests and retailers is one of our top priorities, we can tell you we have a thorough security program in place at our center and we work closely with the Fresno Police Department."
KFSN
FRESNO, Calif. (KFSN) -- Fresno police blame rival gangs for the brawl at Fashion Fair Mall but maintain the mall is safe.

The cell phone video posted to YouTube shows a running battle on the east end of the mall between several young men. One is slugged and knocked to the ground unconscious. 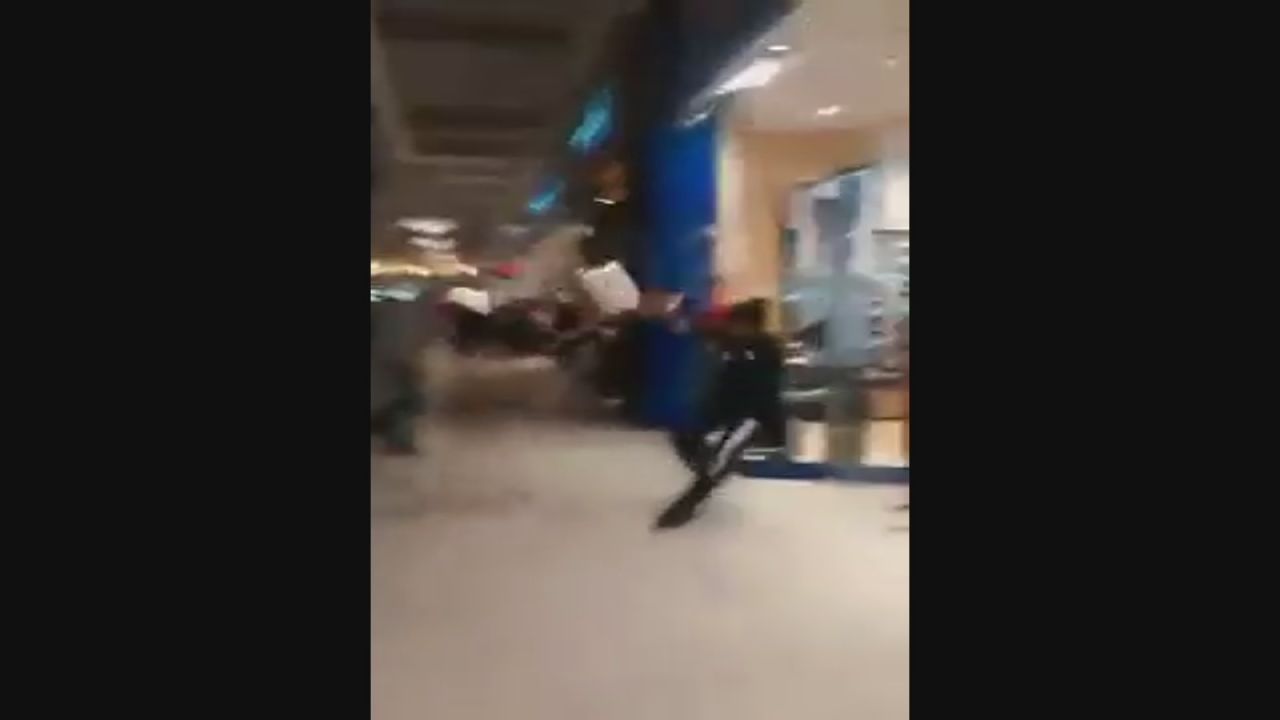 RAW VIDEO: Fight inside Fashion Fair Mall
Fresno police are investigating a violent fight at Fashion Fair Mall. The brawl was caught on cellphone video.
Lt. Don Gross with the Fresno Police Department said, "Wherever these individuals meet up is where you have a high incidence of violence. It could be in a mall, it could be in a street."

Gross notes gang activity at the mall is rare and that hundreds of thousands of people go through the mall every year without incident. But Bill Rice, a marketing professor at Fresno State said even one incident like this is bad for business.

"Parents with kids, stay away," said Rice. "The older people stay away and you are going to have more young people say, hey, I'd like to see that happen."

In a statement mall property manager Michael Wilson said, "The safety of our guests and retailers is one of our top priorities, we can tell you we have a thorough security program in place at our center and we work closely with the Fresno Police Department."

Gross notes mall security and Fresno police were on the scene, and only one person was injured, but he isn't talking.

"The victim is uncooperative the victim has had a lot of prior law enforcement contacts the victim is gang affiliated," explained Gross. "And so those are a lot of different factors which lead us to believe this happened because they ran into an opposing gang."

While police maintain the mall is safe, Rice said the incident will keep some customers away, for a while.

Rice said, "I really do feel sorry for them because older people are going to say, hey I don't want to be around anything like that so I'm going to stay away. And so until they feel there's enough security, enough people watching out for them, they are going to lose some of the older people who normally come."

Despite the victims refusal to cooperate and name the attackers police are continuing to investigate and said this incident is an example of why gang members pose a threat to the entire community, not just their own neighborhoods. 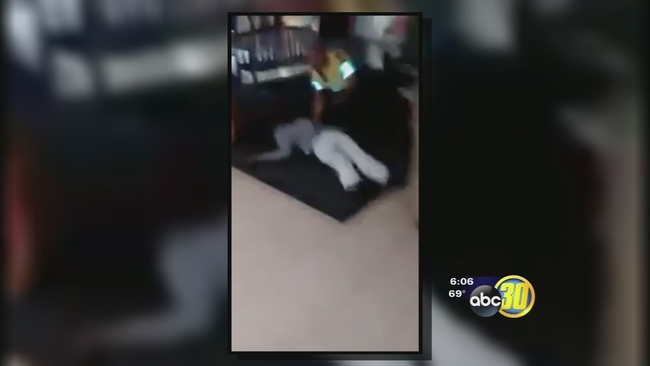 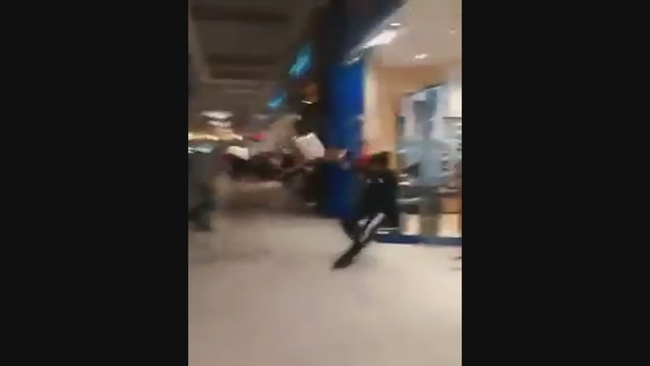