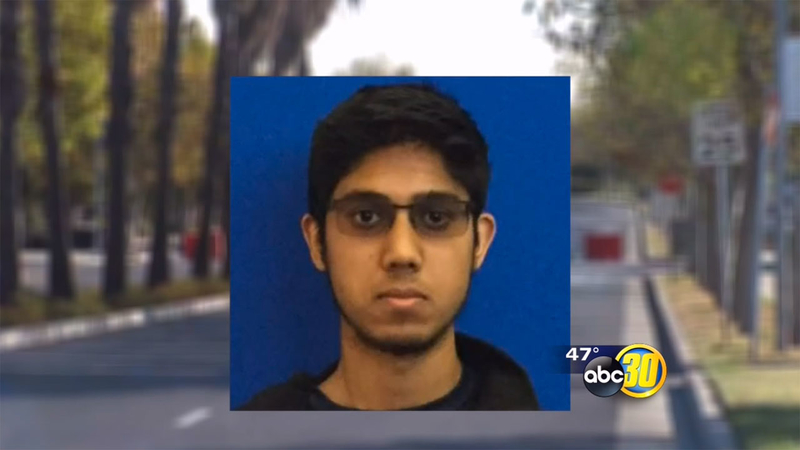 MERCED, Calif. (KFSN) -- A community is still in recovery after a campus attack left four people injured and a suspect dead.

"Part of it is trying to make sense of what happened and figuring out how we're going to move forward and heal," said Vice Chancellor for Student Affairs Charles Nies.

Less than a week ago, authorities said Faisal Mohammad went on a stabbing spree in front of dozens of witnesses before he was gunned down by an officer. "As I was running away I heard two gun shots and then when I finally got to the end of the bridge I turned around and saw the officer next to the body," said UC Merced sophomore Meghan Christopherson.

At first, investigators said Mohammad wasn't connected to a terrorist group and acted in anger. But on Tuesday the FBI pulled back on details and the suspect's motive became unclear. Now the FBI isn't saying why they can't talk about the investigation.

Meanwhile, Mohammad's family released a statement saying - "The family of Faisal Mohammad wishes to thank their friends for their support in this time of grief. We also want to express our deepest sympathy to the victims on campus at UC Merced."

On Tuesday, all but one of the stabbing victims were out of the hospital, moving forward from the tragedy.

In their statement the FBI said they are not aware of any additional threats to the UC Merced campus.

Sacramento, Calif. - On November 4, 2015, an 18-year-old student attacked and stabbed four individuals on the UC Merced campus. The incident occurred without warning or advance indication.

The FBI works tirelessly to prevent such horrific acts of violence. As part of our normal operations, the FBI routinely provides intelligence briefings to state and local partners about the current threats emanating from terrorism groups. However, the FBI did not provide any briefing about specific threats to UC Merced or the student assailant. Furthermore, the FBI did not have any derogatory information on the subject, he was not the subject of an FBI investigation, and he was not located in FBI files prior to this incident.

UC Merced Police Department officers immediately responded to the incident, quickly engaging the student and using deadly force to stop the threat. The department immediately requested additional local and federal resources to ensure the safety of the UC Merced community.

"The safety and security of our campus is the highest priority," said Chief Albert Vasquez of the UC Merced Police Department. "I want to thank the FBI and the Merced County Sheriff's Office for their on-going support and collaboration during this difficult time."

The FBI has assisted the ongoing investigation and continues to do so in a collaborative effort to find answers to many questions. Without the ability to ask him directly, investigative efforts focus on fully examining all available evidence to ascertain his motives. As an active, ongoing investigation, the FBI will not release details regarding searches or evidence collected during the course of the investigation at this time. The FBI is in search of answers and will not speculate about a motive and appreciate the public's patience as we continue this significant task.

The FBI is not aware of any additional threats to the UC Merced campus. As the investigation continues, all law enforcement agencies ask for the public's patience as we continue the significant task ahead.
Related topics:
mercedschool stabbingmerced countymercedfbiuc mercedinvestigation
Copyright © 2021 KFSN-TV. All Rights Reserved.
UC MERCED 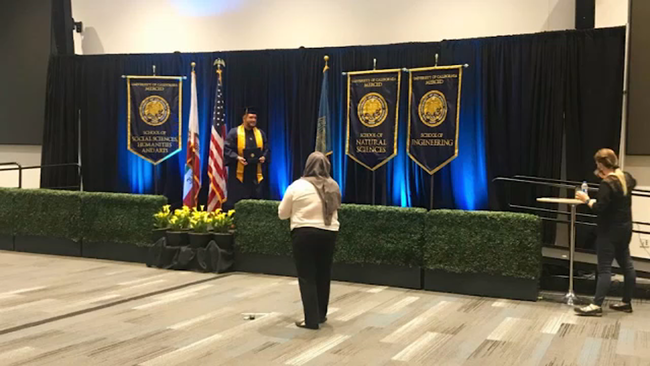 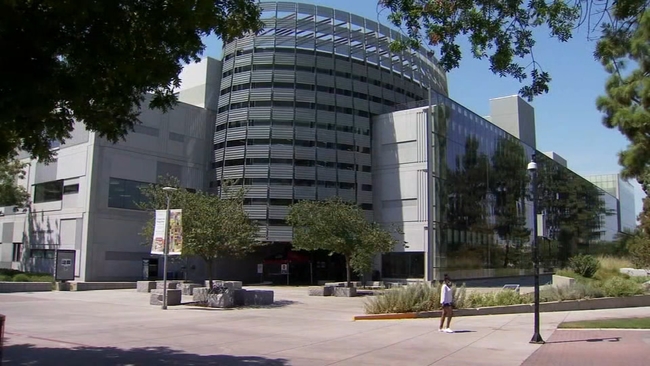 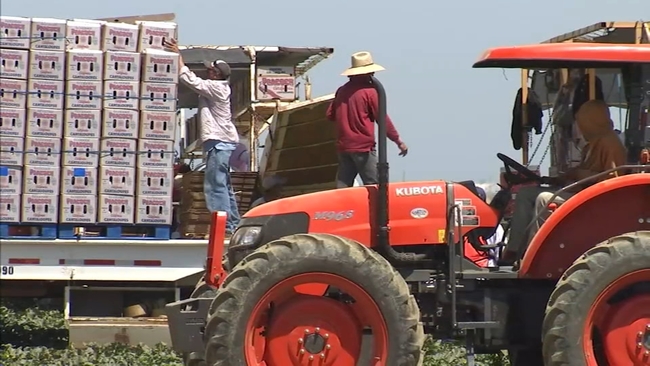 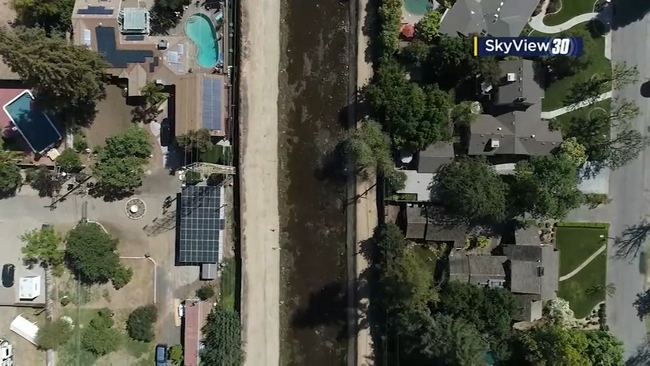