KFSN
VISALIA, Calif. (KFSN) -- A fifth teenager has been arrested in connection with the murder of a 19-year-old over the weekend.

The 15-year-old is believed to have supplied the other suspects with the gun used in the shooting.

Police believe the shooting was the result of a drug deal robbery. 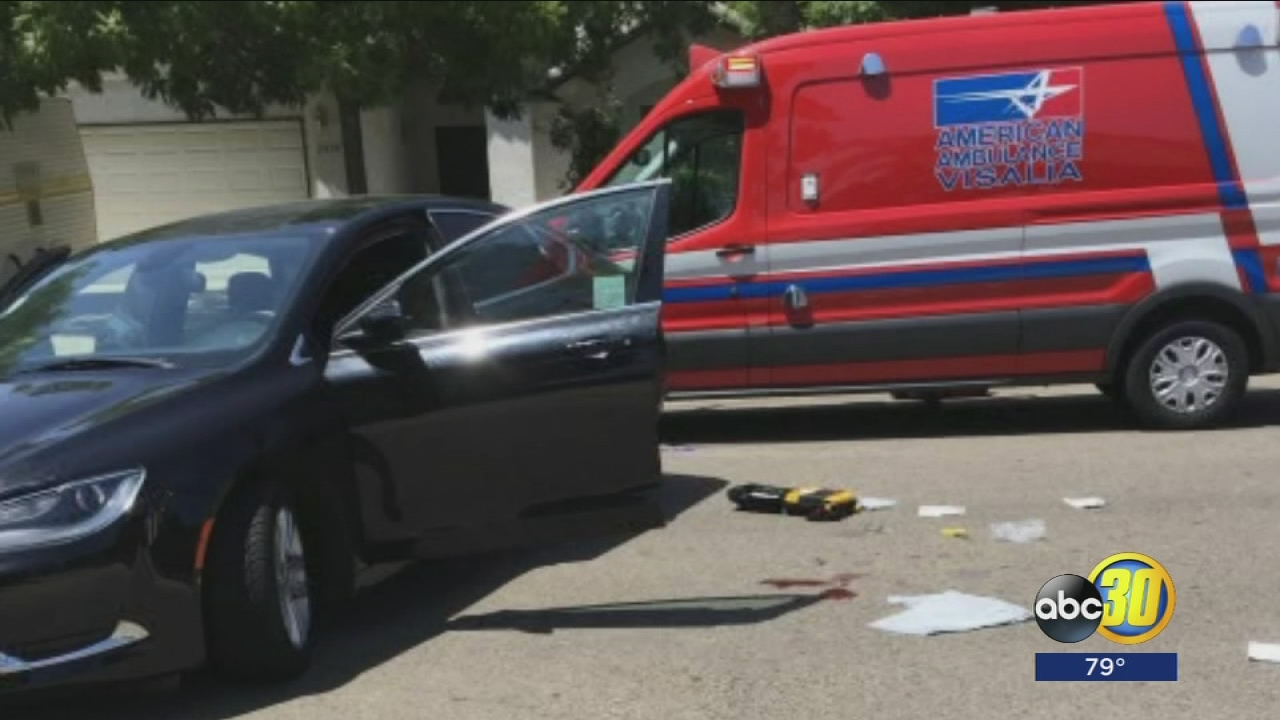 19-year-old shot dead after suspected drug deal goes wrong in Visalia
Visalia Police say 19-year-old Terry Wade III was found shot inside a car near Buena Vista and Zachary Avenues, and four teens have been arrested in connection to his death.

The three 18-year-olds accused of killing him are Noah Fox, Jose Cortez, and Kalvin Solis. They were arraigned together at the Tulare County pre-trial facility today.

Wade's family was also there.

"He was a caring person, he really was," said Janice Fielder, Wade's aunt. "People don't know that, but I'd like (everyone) to know he was really a very loving person."

The suspects' next court date is set for June 12th

A 17-year-old was also arrested in connection with the case.

Wade's family has set up a GoFundMe account. They've also set up an account with Wells Fargo. 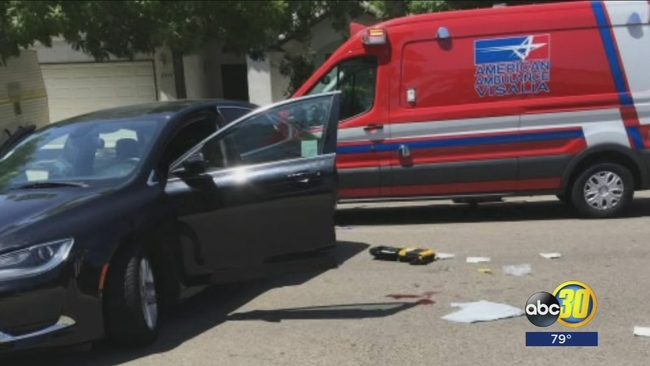