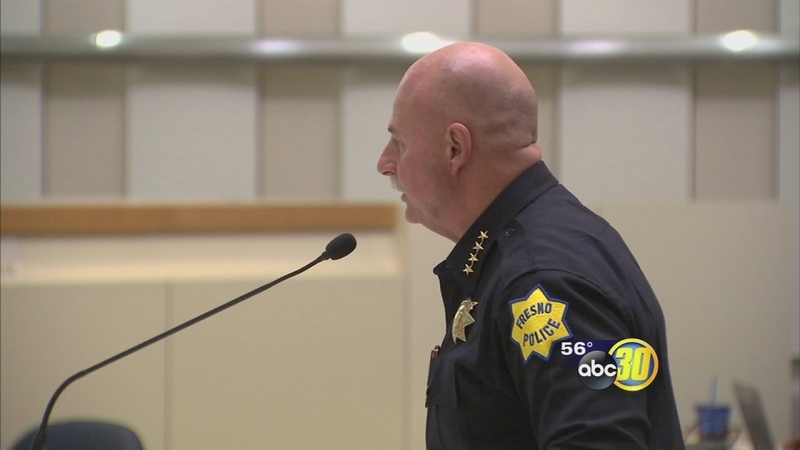 Police Chief Jerry Dyer said the increasing numbers of attacks on police officers nationwide has convinced him every officer on the street needs an assault rifle.

However, several members of the public were not convinced and spoke out against the purchase.

"When we spend large sums of money on buying military style weapons for our police, the message it sends is something like the police are ready to go to war against the citizens of Fresno," said Gerald Bill, Fresno.