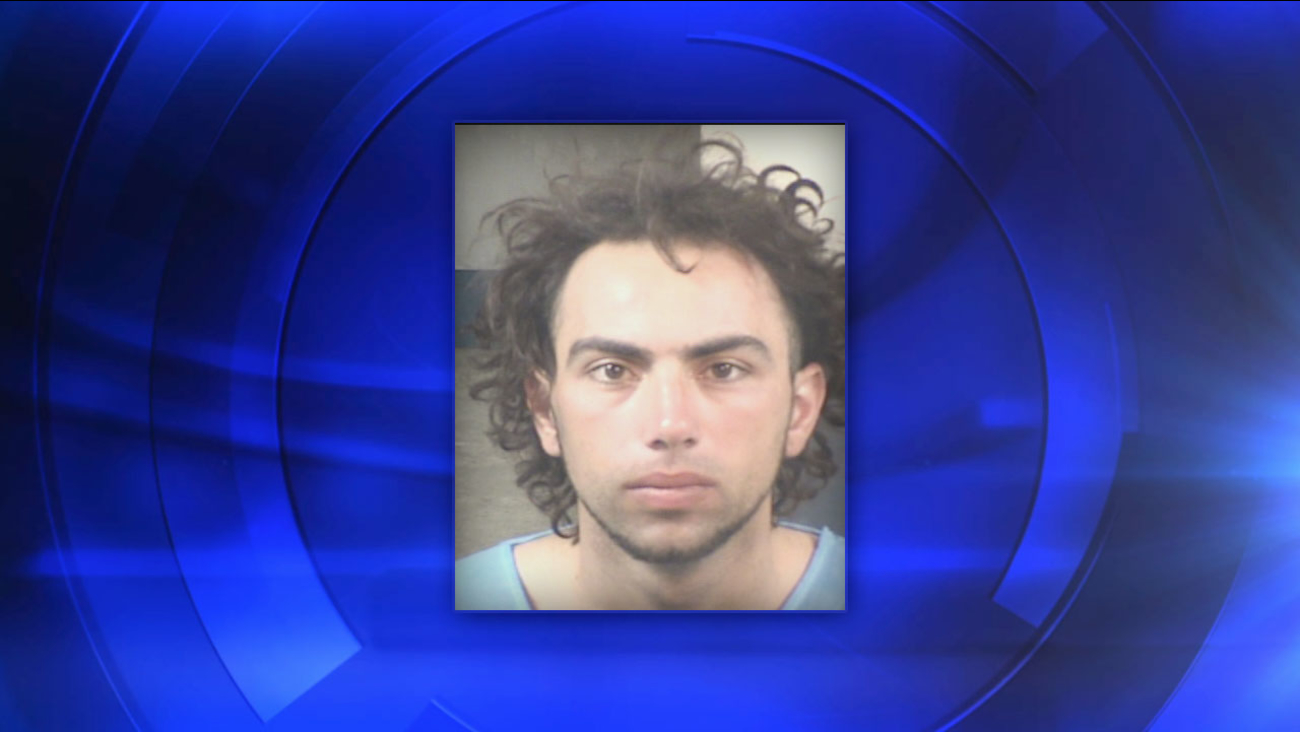 FRESNO, Calif. (KFSN) -- After speeding near an elementary school near and through a school zone near Kerman, deputies were able to surround the suspect in an orchard.

The Fresno County Sheriff's Office said shortly after 1 p.m. on Tuesday, a deputy saw a driver run a stop sign at high speed near McKinley Elementary School in West Central Fresno. When the deputy tried to pull over the suspect, they said he continued to speed away from the deputy -- heading west on McKinley Avenue.

Deputies said the man then drove up to 80 miles per hour and ran multiple stop signs, through the school zone at Central High School West, until the pavement ended at McKinley and Lake Avenue. The suspect continued to drive straight into an orchard and in between a row of trees.

Deputies were finally able to surround the suspect after his car got stuck in the dirt. The suspect surrendered and was taken into custody without incident.

The suspect, 24-year-old Alejandro Chanquin of Fresno, was said to have been acting strangely after being captured and was taken to Community Regional Medical Center to medical and mental health evaluation.