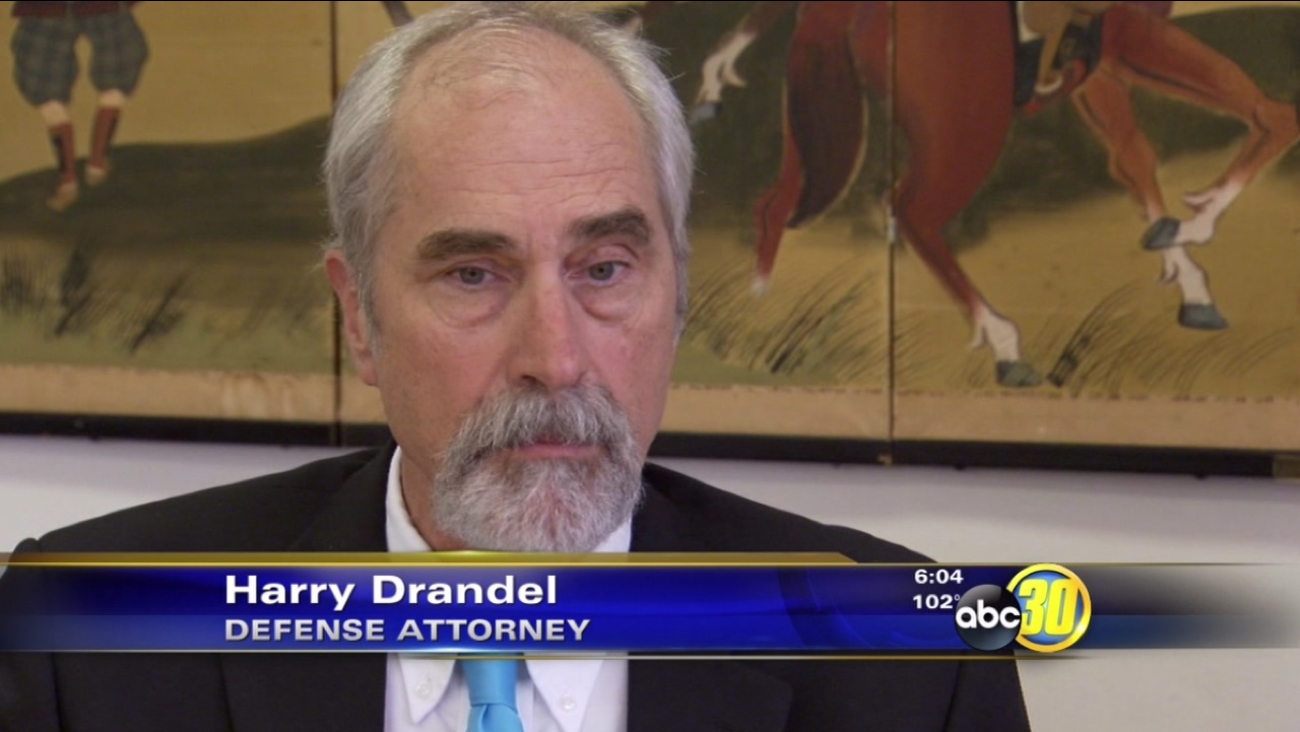 The incident began Wednesday when Drandell reportedly refused to allow his wallet to be scanned upon entering the courthouse.

Drandell tells Action News he may have argued a little, but he fully intended to comply and deputies overreacted when he grabbed a bucket to put his wallet in it.

Drandell added, "I'm shocked and dismayed that the security system is such that an attorney who emits any kind of complaint about the new procedures that are being implemented, that seem to be ever-changing, can be thrown onto the conveyor belt."

The attorney was ticketed and booked for trespassing and resisting arrest. Three hours later, Drandell got out of jail, went back to the courthouse, complied with the security protocols, and was allowed to enter without incident.