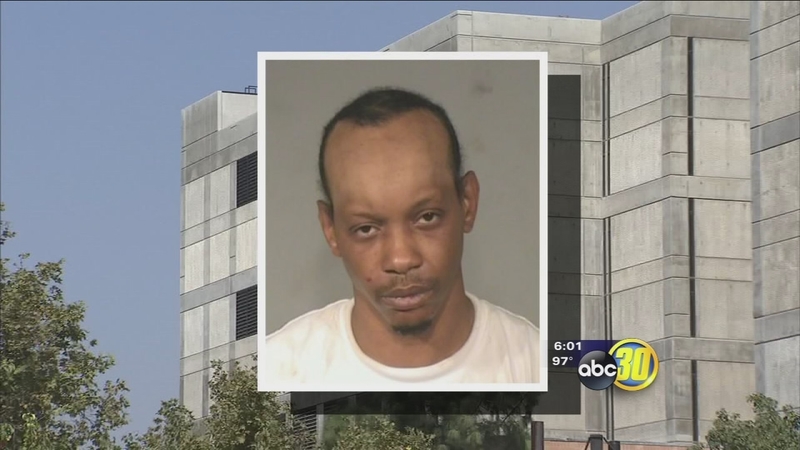 FRESNO, Calif. (KFSN) -- A career criminal gets out of the Fresno County Jail a free man because a jury filled out the wrong form at the end of his trial.

"In my 26 years, I've never seen a case like that where a jury totally misunderstands the nature of the process," said defense attorney and legal analyst Ralph Torres.

Bobby Pearson, 37, has at least five felony convictions for crimes like domestic violence and being a felon in possession of a gun. But on his latest burglary charge, it's case dismissed, but not because the jury agreed he was "not guilty."

Eight jurors actually believed Pearson was guilty of the burglary for which he stood trial. But because of a fundamental misunderstanding of the law explained to them, they entered a not guilty verdict and even confirmed it when the judge polled them.

The verdict seemed simple enough Wednesday morning: Terrel Minnieweather was guilty of burglary and grand theft for a May 2013 incident.

Bobby Pearson was not guilty. But when the jury came back in the afternoon to consider a gang charge against Minnieweather, one of the jurors spoke up.

"Essentially the juror was saying 'I thought the defendant was guilty,'" said Minnieweather's defense attorney, Linden Lindahl, who was the only defendant still in court when the mistake was discovered. "Upon further inquiry, it appeared the jury was hung in the case, but had filled out the form for not guilty."

"That instruction, I don't know if it was overlooked or misunderstood, but it had been explained," Lindahl said.

Instead, jurors thought they had to sign the "not guilty" form if they couldn't agree on a verdict. By the time Judge Hamlin found out about their mistake, it was too late -- the verdict had been entered and the paperwork leading to Pearson's freedom could not be reversed.

"I think that the court is going to have to eat it," said Torres. "Was justice served? I don't think it was in this case."

Pearson wasn't even in court when the mistake was discovered. He'd already been discharged and he will be out of jail Wednesday night. He is still on probation from an earlier conviction.