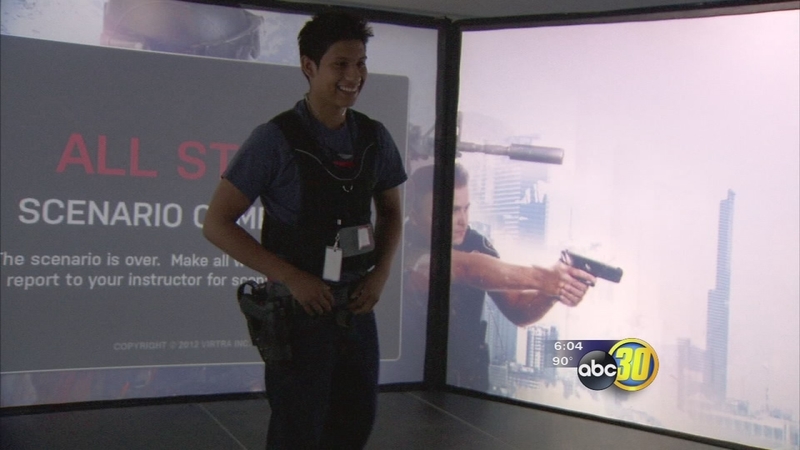 FRESNO, Calif. (KFSN) -- While there is obvious distrust between young men of color and police in Baltimore, a youth leader in Fresno says relations between those groups are improving here.

But Fresno Boys and Men of Color's Cesar Rodriguez does say a youth minority's first experience with Fresno Police is often a negative one, which can include harassment.

But through a dedicated youth liaison and events like one last week where teens got to simulate being a cop, he says trust is building.

Fresno Police Chief Jerry Dyer says officers are taught an important lesson for when they make contact with young men and women of color.

"Don't assume just because they're from a particular neighborhood that they're involved in gangs or drugs," Dyer said. "Treat them with dignity and respect and win them over and let them see the good side of us in law enforcement, because we can't afford not to."

"Our problems are big but they're not going to be able to be resolved unless we include everybody that's being affected," Rodriguez said.

Fresno Boys and Men of Color is a group that works with 14 to 24 year old blacks, Hispanics, and Southeast Asians.