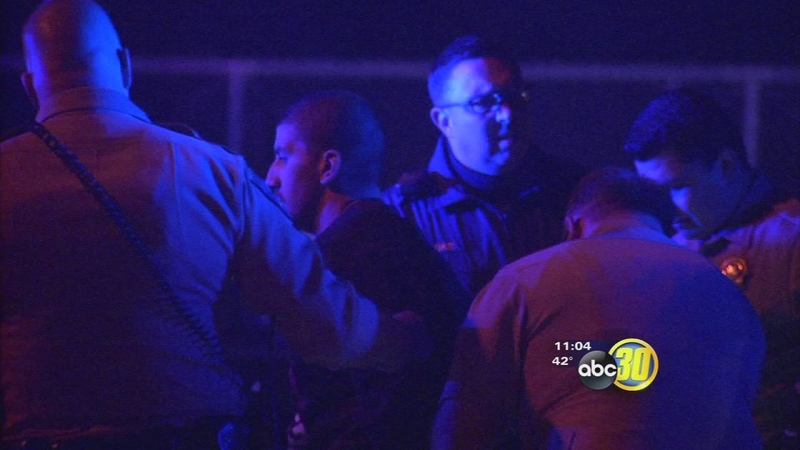 FRESNO, Calif. (KFSN) -- One man is in jail after CHP officers discovered him driving a stolen car.

The CHP said an officer noticed a car driving strangely while heading north on Cedar a little after 4:00 Thursday morning. Officers ran the license plate and the car came back stolen. Officers then chased the driver until he stopped in a cul-de-sac at the end of east Clay and tried to run. A CHP helicopter spotted him in the same neighborhood about 40 minutes later where he was arrested.

Officers said they arrested him after a 40-minute chase through Fresno. Fresno police and the CHP were both involved.