KFSN
By Sontaya Rose
FRESNO, Calif. (KFSN) -- Three women, who lived in the Fresno home where investigators say a man was killed, and a woman tortured, took the stand. They're witnesses in the case against Margaret Alaniz and Anthony Nunez.

All three women said the suspects who are not related to them, took over the home. They also said three young children were home and the adults were high on meth during the stabbing death of Oscar Seja.

Margaret Alaniz showed no reaction as three generations of one family told jurors about how she moved in and took control of the home on McKenzie Avenue. The house was rented by a grandmother, who testified she asked Alaniz what happened to the woman identified as Jane Doe who had severe burns and injuries on her face and body.

The grandmother said, "That she was a working girl and she had got picked up by a trick and he had messed her up."

The judge would not allow us to show the faces of any witnesses. A mother of three said she initially moved out the home with her children after an argument with Alaniz. But returned the day of the murder. She described watching the violence unfold in the kitchen.

The witness said, "She was just stabbing him everywhere. She was stabbing him in his heart, in his legs, in his back. He was telling her to stop, he was screaming and yelling."

Each witness who took the stand told the court they smoked meth with Anthony Nunez and Alaniz. When one defense attorney asked the grandma if she allowed the suspects to stay with her for free drugs, she denied it.

Some of the women who testified said they helped clean up the crime scene with bleach. One witness said she assisted so the children wouldn't step in blood.

Witnesses told the court they heard Alaniz yelling at Seja before he was killed. Asking him repeatedly what happened between him and a woman who police say was a hostage.

If convicted, the suspects could serve up to life in prison. 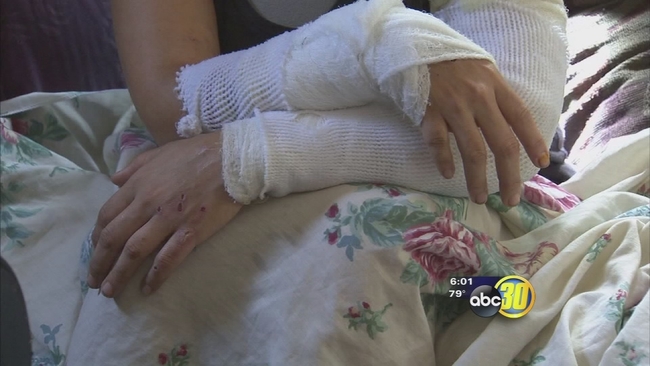 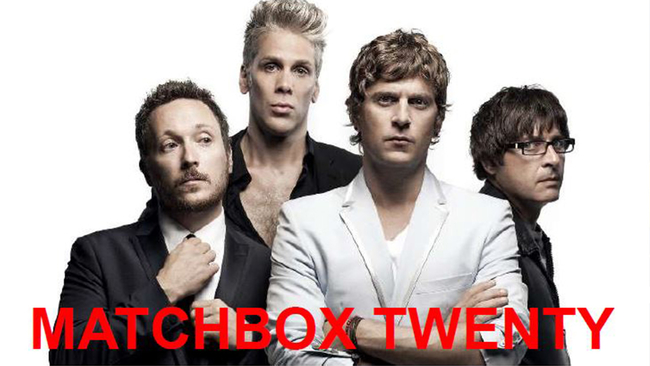