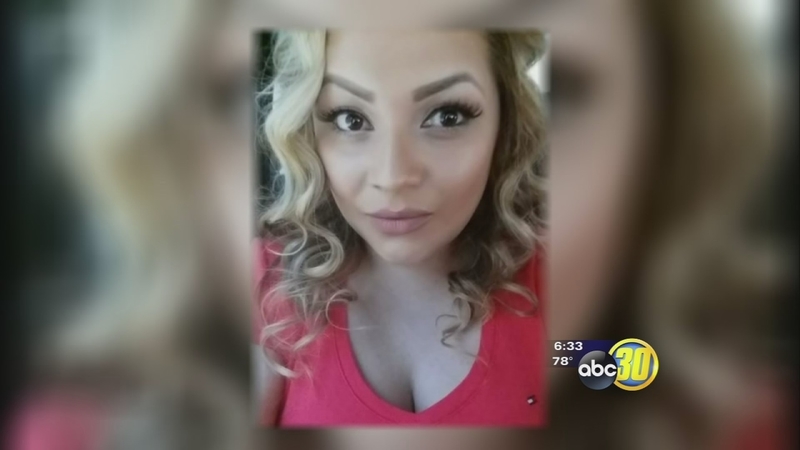 GOSHEN, Calif. (KFSN) -- In Goshen, missing person signs for Cecilia Cabrera have started to fade. The 30-year-old Tulare County mother went missing in June, and hasn't been heard from or seen since.

"Even though it's been months-- but that's just it I don't want nobody to forget," said Cabrera's sister-in-law Ramona Amancio.

Friends and family want to keep her story alive. They said she would do the same for them, and describe Cabrera as a loving and giving mother, whose children miss her.

A few days later, they arrested Valdivia on unrelated drug charges. He's still in jail on $1 million bail, and has a court date set for next month.

The Tulare County Sheriff's Office said there is no new information on Cabrera's case, but friends like Ariana Flores fear she's been forgotten, and think more needs to be done.

Friends and family of Cabrera will meet this weekend to discuss what else they can do. They plan on making shirts, putting up new signs, and raising money for a highway billboard-- to keep her name and face in the public eye.

"We're not going to give up on her, we're going to make sure she comes home, one way or another, she's coming home," Amancio said.