KFSN
By Brian Johnson
ATWATER, Calif. (KFSN) -- At least 100 people showed up for a vigil for 27-year-old Richard Valentine in Atwater tonight.

It was held at Ralston Park, inside 'the cage,' where Valentine spent hours playing basketball.

Monday night, Valentine was shot multiple times near Memorial Park before dying at the hospital.

At the vigil, Valentine's father said the violence has to stop now, and retaliation is never the answer. He says his son did have a troubled past, but was not a thug, and his death still doesn't make sense.

"For someone to pick up a gun, and go kill somebody man, over nonsense, hey that's somebody's baby, you know?" said Richard's father, Robert Valentine Sr.

He was also a brother and a father to a little boy.

"And honestly he's up there with God, having a grand old time," said Ryan Valentine. "God got a good one."

"He was going to become something and like Mr. Valentine said earlier, he would give you the shirt off his back and he would do anything for anybody that was in need," said Andy Arroyo, Valentine's old neighbor.

His family has set up a GoFundMe account to help with funeral expenses. A funeral date has not yet been set. 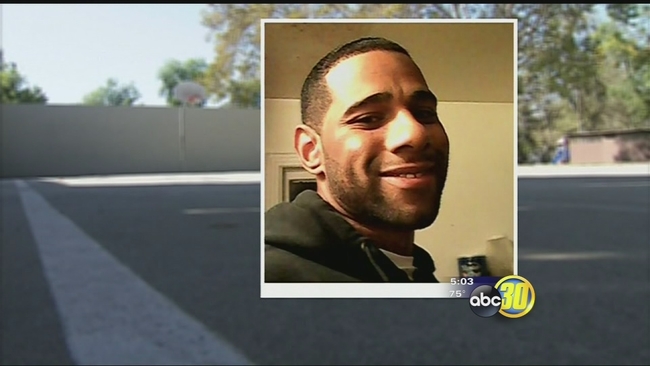 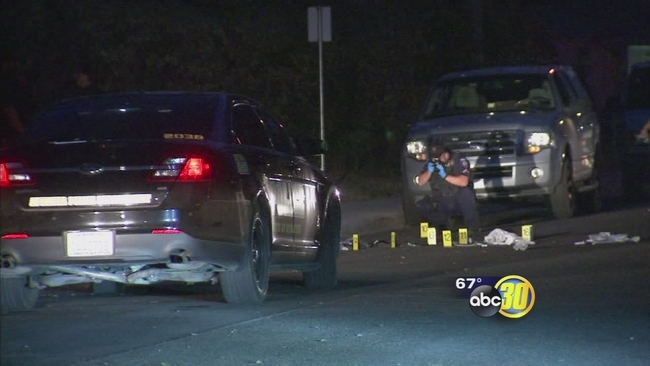